By Abbianca Makoni September 23, 2021 in Break into Tech, Crypto, Main No Comments 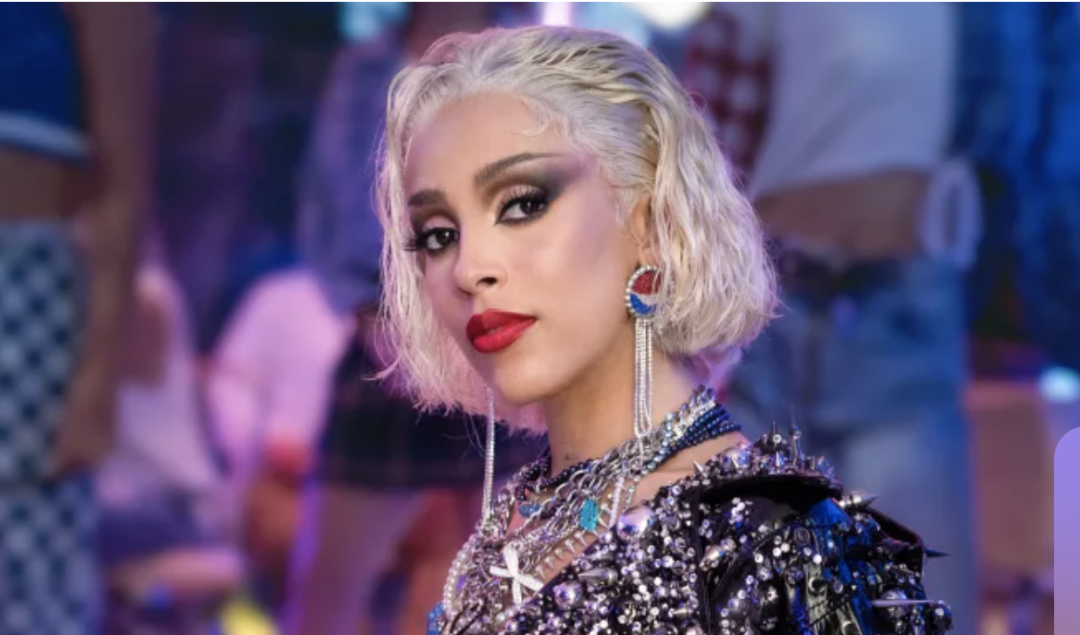 Singer-songwriter Doja Cat is taking the NFT world by storm and outselling major investor Jay Z as her single edition NFT sells for $188k – becoming the most oversized auctioned item in Tezos history.

OneOf is built on the Tezos blockchain, recognized as an “energy efficient proof-of-stake network,” according to the company‘s website. It also claims to offer some of the most affordable transaction fees for users looking to tap into the world of NFTs.

The 25-year-old artist had previously said she didn’t know much about NFT’s adding: “What I do know is that they can be bad for the environment and cost a fortune. Mine won’t.”

But in her frst-ever auction, the “Need To Know” singer’s crystal token sold to the highest bidder for an impressive $188,888, and according to iHeartRadio, Doja’s item “served as the largest auctioned item in Tezos history. It even outsold JAY-Z’s Sotheby’st for $139,000.”

The holder of the “hyper unique Token” will be given a series of perks for their purchase – they will become the inaugural honorary Mayor of the OneOf Planet Doja Discord channel and win the Super Golden Ticket: an all-expenses-paid.

This also includes a VIP flyaway experience for two people to one concert on the upcoming Doja Cat tour, plus dinner at one of her favorite restaurants.

And because this is the first-ever 1 of 1 minted on the entire OneOf Platform, the holder will receive one of every Gold tier NFT from every OneOf curated music artist collection, forever, the company says.