By Abbianca Makoni March 8, 2022 in Break into Tech, Silicon Valley, Society Comments Off on Did You Know You Could Be Taken To Court For Sharing Celeb Pics On Instagram Without Getting Licencing For It? Well Nas Didn’t 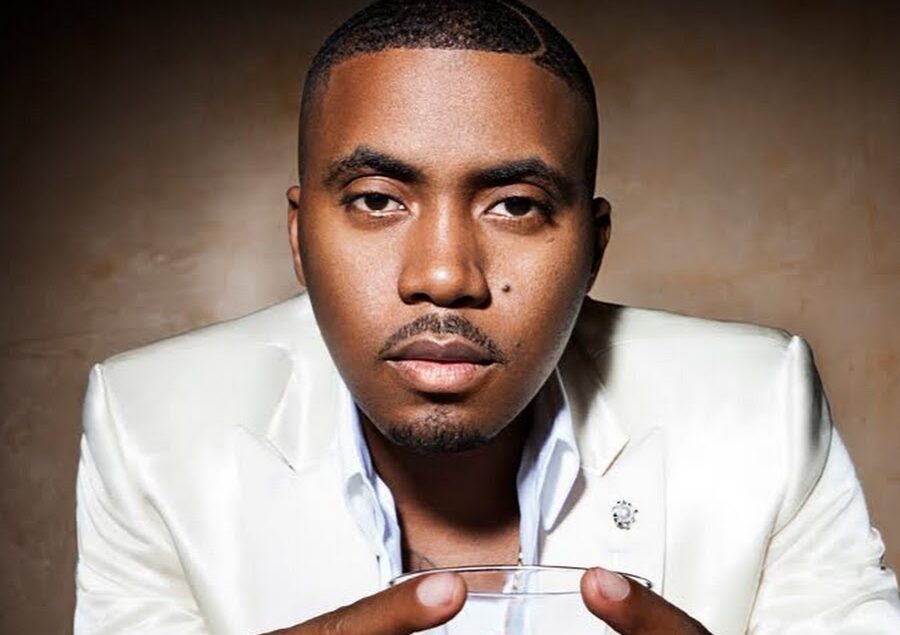 Taking a trip down memory lane has gotten Nas in a bit of trouble and he’s now facing a new lawsuit with none other than Hip-Hop photographer Al Pereira, who also went into a legal battle with Kyle and Kendall Jenner back in 2017.

Pereira has reportedly filed over 450 copyright infringement lawsuits since 2015.

After Nas posted a picture of himself, Tupac, and Redman from July 1993 to his Instagram, Pereira filed a lawsuit against him in February for sharing it without permission or licensing the work, according to HotNewHipHop.

The popular photo was published by Nas in 2020, which is reportedly three years after Pereira registered copyright, according to the outlet.

Pereira claims that the Instagram post took away from his work’s worth. Court documents reportedly show that Pereira “accused Nas of ‘profiting from the work’ while ‘using it to increase his social media status.’”

But Nas has yet to comment on the lawsuit.

His 2017 lawsuit with the Jenners

Pereira’s legal battle with Nas comes after taking Kylie and Kendall Jenner to court in 2017 for using his photo of Tupac, Biggie, and Redman for their clothing line without contacting him about it, according to TMZ.

Although the apparel was taken down from the website, Kendall countersued Pereira for $22,000 to cover the legal costs for the “frivolous” lawsuit and his attempt at benefiting from her business.

“When deciding to work with one-of-a-kind repurposed vintage tees, it was not the brand’s intent to offend anyone,” the Jenners shared in a statement.

“These designs were randomly selected and not well thought out. The brand would like to apologize, especially to the artists that have been featured in the series. We did not mean to disrespect these icons and understand that we missed the mark completely. The designs have been removed. We sincerely apologize to the artists, their families and estates and anyone who may have been offended,” they added.

Microsoft Partners With VCs, Accelerators To back 10,000 Startups In Africa 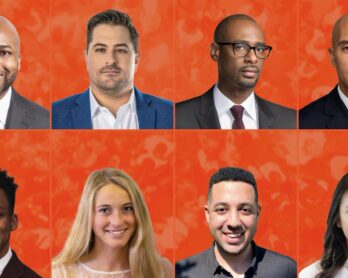