After A Brief Run, VCs Have Ditched Black Startups: Here Are Inclusive Investors And Firms Who Haven’t 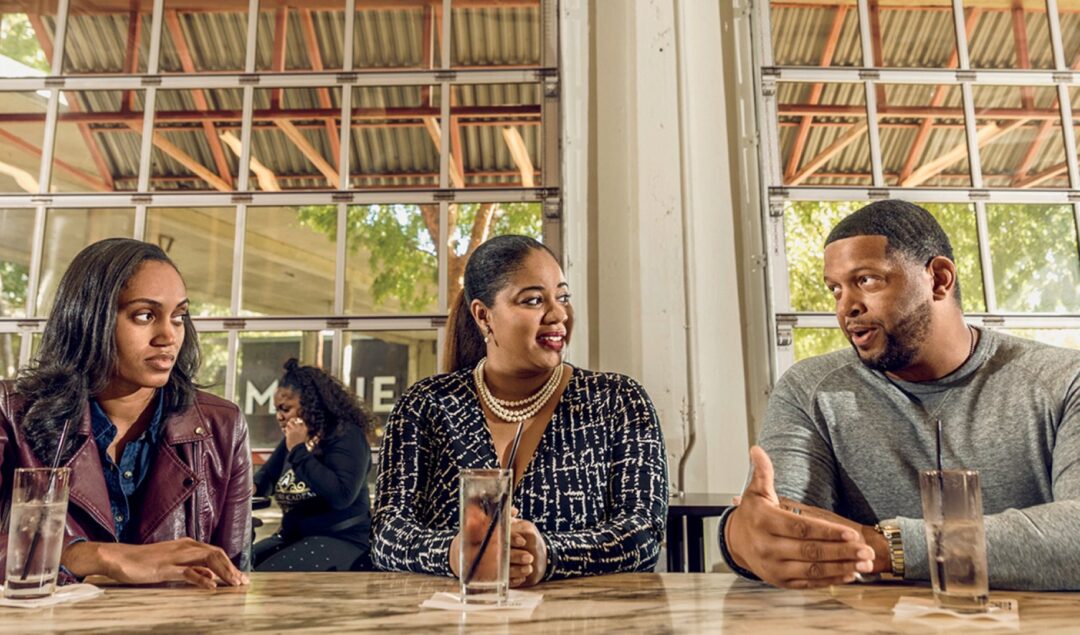 Black-founded startups recently saw record amounts of investment, with quarterly funding commitments nearing or even topping $1 billion. But according to new data from Crunchbase, venture capital funding has dropped significantly in the second quarter of 2022, down to just $324 million.

So far in 2022, only 100 U.S. startups with a Black founder have received funding, with $100 million invested in seed rounds, $591 million in early-stage rounds, and approximately $876 million in later-stage rounds.

Startups with at least one Black founder received 1.9% of deal counts and 1.2% of overall venture dollars invested in the U.S this year.

Black-founded startups aren’t the only ones being ignored.

VC funding to women-founded firms, and particularly entrepreneurs of color, has also been paltry in recent years, despite massive flows of VC money. In 2021, global venture capital investments totaled $643 billion, a 92% increase from the year before. Female entrepreneurs have seen only a small piece of this funding. Less than 3% of VC funding went to women entrepreneurs in 2019.

Here Are Inclusive Investors And Firms You Can Pitch To

Rozier-Byrd is the founder of Stackwell, an early-stage startup on a mission to attack the racial wealth gap by empowering a new community of Black investors—specifically Black millennials and Gen Z.

Launched in early 2022, the app combines pre-built portfolios based on risk, educational resources, and behavioral nudges in order to address the pervasive underinvestment and unbanking of Black people in the US. Prior to founding Stackwell, Rozier-Byrd worked at firms including State Street and WilmerHale.

Founded in 2016, 1863 Ventures is a VC firm that aims to take Black and Brown founders from high potential to high growth. They focus on reducing barriers and risks to wealth building for marginalized groups that they consider the new majority.

Founded in 2018, BLCK VC is a 501(c)(3) nonprofit organization that focuses on connecting, engaging, empowering, and advancing Black founders and entrepreneurs.

With their three key programs, Scout Network, Black Venture Institute, and Breaking into Venture, their goal is to equip Black founders with the tools they need to build wealth and mirror the diversity of this country by making venture capital investments more inclusive. BLCK VC strives to double the number of Black partners and investors by 2024.

Founded in 2018, 4thmvmt is a firm that believes in the vision of an equitable America. They are heavily focused on investing in Americans who are affected by institutionalized racism by using trauma-informed leadership development programs to help individuals overcome significant obstacles that may get in the way of their ultimate success. 4thmvmt is committed to facilitating financing for candidates and closing achievement gaps using proven models and bold concepts.

Founded in 2019, Fearless Fund is a VC firm dedicated to helping women of color gain access to pre-seed, seed level, or Series A funding. In addition to the gap in funding due to race, women of color are historically underfunded despite the data showing how lucrative their returns are.

Fearless Fund’s objective is to address the gap by positioning them to become more attractive for venture investment.

Founded in 2015, Harlem Capital is on a mission to integrate founders of color into the entrepreneurial and investment ecosystem. They believe that communities of color have massive economic value, and the more people from the community that are involved on the investor side of the table, the more they can build equity in that ecosystem.

According to Harlem Capital, founders should know that there are people who look like them who are willing to support and invest in them. Over the next 20 years, Harlem Capital plans to invest in over 1,000 diverse founders, thereby achieving their vision of the future of VC.