By Gregory Wickham January 19, 2016 in Articles, Learn To Code No Comments

Why Kids Should Teach Their Parents How To Code 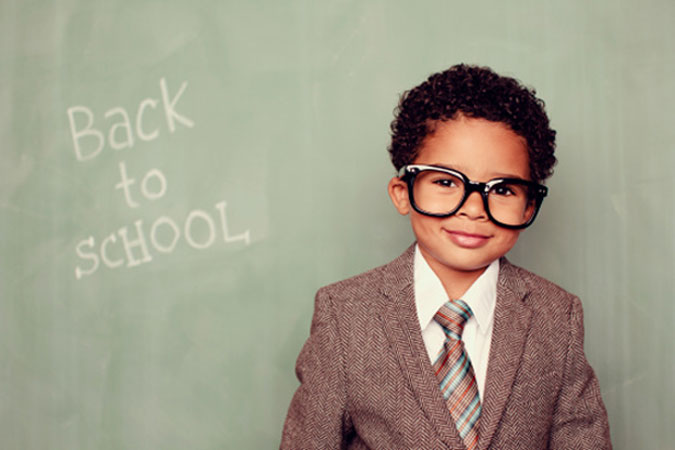 People are always talking about how kids and students should learn to code. I agree, because coding is interesting and fun.  It allows you to make anything you want such as videogames, websites, robots, and so much more.

I like making useful websites, applications, and games.  You can see most of my projects at gregorywickham.com. Two of my favorite programming languages to use are PHP and C++.

But here is what I think is the most important reason why kids should learn to code: So they can teach their parents to code.

You may be wondering why this is Article Zero. It is Article Zero because in programming you start counting at zero. Computers start counting at zero because they use binary, which is base-2 counting, but they show you decimal numbers, which is base-10. In both base-2 and base-10, the first digit is zero. (As far as I know, there is no number system in which zero isn’t the first digit.)

It is hard to teach adults how to code because they are sooooooo slow.  They take forever to learn things because their brains have solidified into a bad learning mode. (I think that was a stupid evolution thing.) Adults will never understand easily or quickly what you try to teach them.

Because of that, here are some tips I have for teaching your parents to code:

If you want more help deciding what programming language to teach your parents, then I’ll explain what languages I like to use and what I like to use each for.

I like to use Scratch for just making something easily and quickly.

I like to use PHP for everything server-side.  I made most of my websites such as Coursacado, Athenian Learning, and Crime Book with PHP.

Whenever I want to make an Android app I just use App Inventor.  I try to avoid using JavaScript because it behaves differently in different browsers, and some people disable it. However I have made multiple Google Chrome extensions.

So now depending what your parents want to do, you should have a decent idea of what each language can be used for.

So now that I’ve explained why (stuff), how (slowly) and what (languages) you should teach your parents, go out and learn how to code! 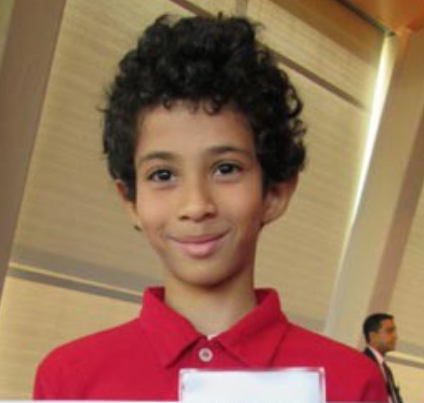 Gregory Wickham is a 6th grader who loves to code. Check out his projects on http://gregorywickham.com/