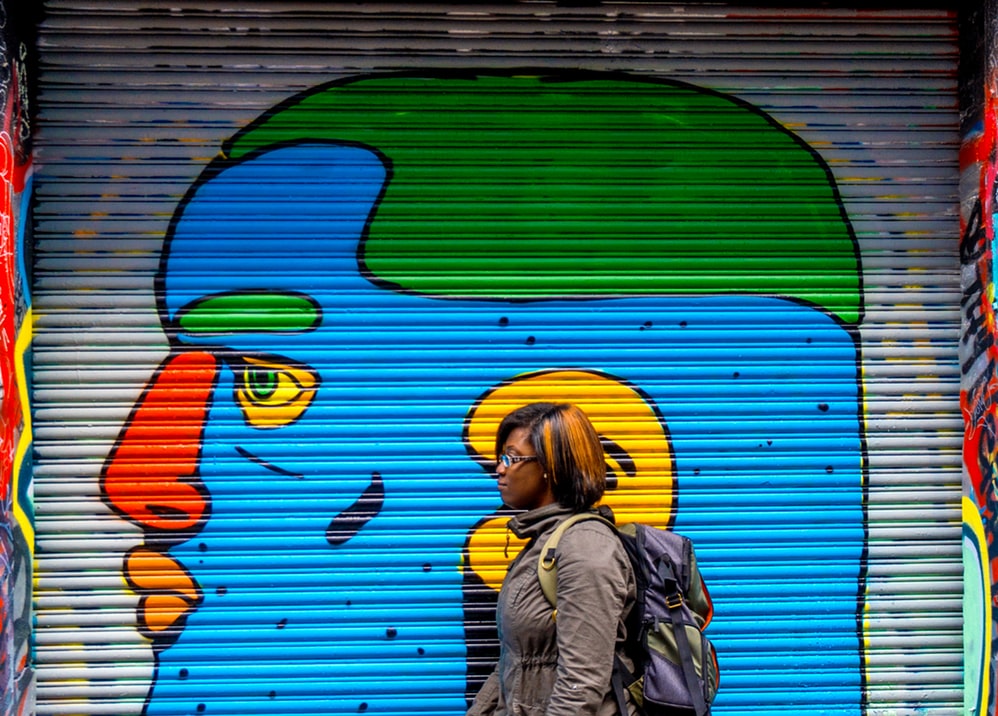 My Experience Working With A Startup in Silicon Valley

It was a beautiful, sunny day, and I decided to join my team for lunch. Most of us worked remotely, and I didn’t go to the office that often.

We waited outside for another team member, so we could all walk to a local restaurant. The marketing manager, whom we’ll call Sally, was rapping a Cardi B song and said the word “nigga” three times without flinching. The co-founder stood right next to her and didn’t say a word!

It was a bold move on Sally’s part for sure, having the nerve to say “nigga” in front of me. All kinds of thoughts ran through my mind. I thought maybe since she had only been living in the United States for a few years, she did not know the history of that word.

Unfortunately, I’ve experienced ignorance in the workplace before. Back in 2008, when former President Obama won the election, I was copied on an email with a picture of a monkey and the words “Present Obama” written on a shirt.

I confronted Sally days later and told her that saying “nigga,” or any variation of the word, was inappropriate. She said she didn’t remember saying it. I described the incident and told her that I don’t use that word and she shouldn’t use it either. Sally, a white woman, apologized and said her black friend from London used the word all the time, so she thought it was okay.

I was hired on a consulting contract, and it was almost over. A lot went through my mind. Should I stay? Should I go? If I ended the contract early, would I be okay financially until I secured another contract?

During a conversation with the CEO, I brought up the incident with Sally, and he said, nonchalantly, she didn’t mean it, and he would talk to her.

For context, here is some background information about the company.

I started working with the engineering and product teams a lot more and was given access to a few software tools they used and to their Slack channels.

I was searching for specific information on a Slack channel when I stumbled upon this conversation. The person in the screenshot below is the co-founder of the company. At this point, I felt like this wasn’t the proper work environment for me.

In another incident, an engineer made rude remarks about Germans. In both cases, we were discussing customer account issues.

Also, certain employees would post their shower time and bar shenanigans on Slack. I thought those types of conversations did not belong in the workplace and were unprofessional.

After expressing my concerns to the CEO who had hired me, he started ignoring my emails and Slack messages and paying my invoices late. I was no longer invited to meetings or included in conversations related to my work. I was also told I was “emotional” at times.

I’m happy to say I no longer work with that company and have worked with many great startup clients over the years. My experience working with this company was terrible. I was mistreated, and I don’t wish that on anyone.

What You Can Do

Workplace culture starts at the top. If you are a founder, CEO, manager, contractor, or employee, here are some things you can do to foster diversity and inclusion in your workplace. While there are no guarantees you won’t experience this, the way you handle racial issues in the workplace will help determine your workplace culture.

Diversity and inclusion are often an afterthought for most companies. They wait until they have thousands of employees or a story leaks to the media to worry about diversity.

Diversity and inclusion are not about hiring women or people of color. It is about creating and fostering an environment in which women and people of color feel comfortable, valued, respected, and appreciated. Hiring a black person will not solve a racial issue in your workplace. If you are unsure, hire a company or a diversity and inclusion consultant to help you create and implement programs.

In my case, the company did not have a human resource manager or HR department. Simply saying, “I’ll talk to them” is not enough. The behaviors continued up until I left the company and created a “bro” culture.

When an employee or contractor comes to you with an issue they’ve experienced, the worst thing you could do is say what someone else did or didn’t mean. You immediately denounce that person’s feelings and experience. Unless you have a crystal ball and can read minds accurately, you do not know the intentions or motives behind someone else’s behavior.

Stand Up for Yourself

If you experience issues with race, discrimination, or sexual harassment in the workplace, regardless of your employment type (i.e., contractor, employee), speak up and speak out. Although I suffered a backlash, I don’t regret speaking up for myself and addressing the elephant in the room. I teach people how to treat me, and I decide what I will or will not tolerate. Ignorance, bias, and racism are not things I condone.

I encourage founders and CEOs of startup companies to create a human resource team very early on and to choose employees wisely, going beyond skills and experience. Establishing processes and procedures helps you handle racial bias and other similar situations at your company adequately.