What Does PayStack’s $200 Million Exit Mean for African Startups – And Which Company is Next! 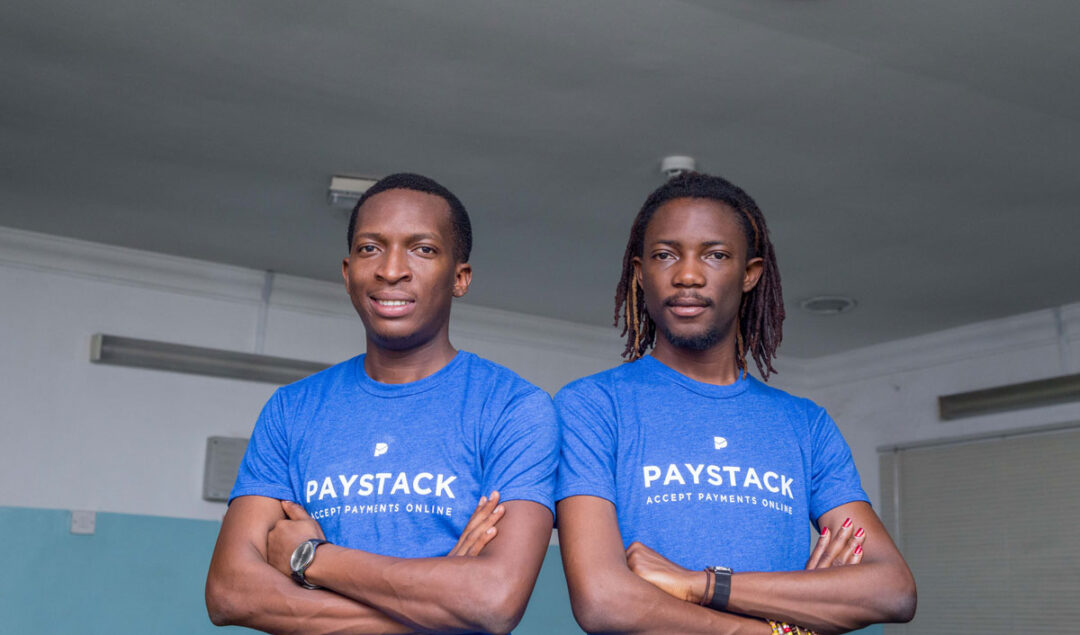 Last week, Stripe announced it had purchased the Nigerian startup, Paystack for an estimated 200 million dollars. Founded in 2015 by Shola Akinlade and Ezra Olubi, Paystack is a platform designed to deliver a safe, convenient, and modern payment experience for customers and merchants in Africa.

The idea for Paystack was born when Akinlade built a simple way of integrating a card transaction into a website. It was the simplicity of how it worked that propelled him and Olubi to think about developing it into a platform for others.

It was this idea that opened doors for them. Paystack was accepted to the US-based seed-stage accelerator Y Combinator [as one of the first African startups to be taken by the program] – receiving $120k in funding.

In 2018 Paystack raised $8 million in Series A funding with participation from investors such as Visa, Y Combinator, and Tencent. It was the online payments company Stripe who led the funding round. Just 3 years after launching, Paystack’s total funding was just over $10 million, raised by more than 40 investors.

The Reaction From The Venture Community

“Following the Paystack acquisition onlookers will finally be paying attention to the African opportunity. This herd-like mentality is ridiculous because no serious investors should have been completely ignoring a market of 180 million people, the largest economy in Africa, with a median age of 17.9 years, a growing middle class and one of the largest workforces in the world along with expansive room for mobile growth.”

“Many international investors have long questioned whether the African tech ecosystem is ripe for exits. The Paystack acquisition is a huge win because it proves large-scale exits can happen. Looking ahead, I believe many large global technology companies that are seeking a presence in Africa will look to acquire local startups instead of pursuing organic expansion.

We’ve already seen this happen in India with the likes of Amazon, Facebook, and Google acquiring local startups. With large investments in companies including 54Gene, Twigga Foods, Interswitch, and Flutterwave over the past five years, there is a strong pipeline of targets lined up for secondary and strategic exits in the coming years.

From a talent perspective, as we saw the ‘PayPal Mafia’ of former PayPal employees go on to build LinkedIn, Space X, and YouTube, I’m excited to see what comes from the Paystack alumni in the years to come.”

Around the web, early investors of Paystack share their excitement for the co-founders and the future ahead.

Meet the African startups that could be next

Flutterwave was launched with the mission to build a payments infrastructure that connects Africa to the global economy. Flutterwave has received significant investment from investors such as Ycombintator Continuity Fund, Greycroft, Greenvisor Capital, Omidyar Network, and Glynn Capital.

Flutterwave allows clients to tap into APIs and work with Flutterwave developers to customize payments applications. They have developed APIs for identity verification, checking account balances, and automating bank transfers. Flutterwave was responsible for the payment integration for U.S. artist Cardi B’s 2019 performances in Nigeria and Ghana.

Flutterwave has raised a $35 million in Series B funding round bringing its total funding to around $55 million.

Continuing to impress, Flutterwave announced a partnership with WorldPay for payments in Africa. In July 2019, the startup teamed up with Chinese e-commerce company Alibaba’s Alipay to offer digital payments between Africa and China.

According to company data, Flutterwave has processed around $2 billion in payments and 25 million transactions across 33 African countries. Flutterwave is an attractive investment demonstrating agility and a fast-moving network. Although co-founder Iyinoluwa Aboyeji has since resigned from the company, Flutterwave continues to dominate the digital payments landscape.

Founded in 2016, KUDI has raised US $5million in Series A funding that started with a seed round from Y Combinator. Other investors to the platform, include Partech and Ventures Platform. In 2019, Kudi’s total raised funding was at US$6.7 million.

Focusing on the lack of access to financial services across Nigeria, the co-founders have developed the Kudi Agent App, which encourages users to act as a local payment hub in their communities. In some areas, an Agent has seven times the reach of ATM s and 20 times the reach of bank branches.

It also designed a chatbot for bill payments and money transfers that operates through Facebook Messenger and Skype. Due to the lack of internet access for many, the chatbot uses phone networks instead of data connections.

In 2017 co-founders Oluwatomi Ayorinde and Damilola Ayorinde created a stir with Mobile Forms, a new way to allow users to convert their paper forms to mobile and instantly start collecting data from anywhere. Seeing a more significant need in the market for companies to have access to crucial data to be able to make informed decisions, they pivoted Mobile Forms into what is now known as Crowdforce.

The team aims to build Africa’s largest offline distribution network for businesses of all sizes to leverage the extensive agent network to conduct research, provide services and collect payments in emerging markets

Currently, Crowdforce allows any local merchant in Nigeria to become a bank branch within minutes. It uses mobile technology and an extensive agent network base to help businesses, banks, NGOs and government agencies reach an underserved population.

CrowdForce has raised a total of $420K in funding over six rounds from Angel and VC investors that include 500 Startups, Ventures Platform, and Right Side Capital. In January 2020, the startup processed over 900,000 transactions worth around $25 million.

Founded in 2018 Wallets is a borderless digital bank for Africa. It allows people and companies to send and receive money, and make payments, using their phone numbers.

It aims to build a borderless digital financial platform for generations of Africans and visitors to the continent. It provides savings, lending, and investment products to users to further drive financial inclusion across the diaspora. Users can continue to use the wallet when they travel to more wallet-friendly countries like Ghana and Kenya.

While working as a software engineer at SureGifts a gift voucher company, Oke had an idea of how he could Nigerians could make offline financial transactions through the concept of digital wallets. He also wanted to remedy the challenge customers faced when a transaction went wrong.

Over the next 18 months, Oke began working for banks and fintech companies like Interswitch, while gaining experience in how things work in the financial space. In 2018 Wallets Africa launched.

Since joining the program at Y Combinator, the two-year-old startup is doing more than $6.7M monthly and has over 43,000 users.

In December 2019, Wallets launched international transfers to mobile money wallets and agents in Ghana for Nigerians traveling down for Afronation and the Year of Return celebrations.

Currently, Wallets has over 1,400 companies signed up and is working towards becoming a digital bank. They have launched their services to Kenya and now operates in Ghana, Kenya, and Nigeria.

There is no doubt Paystack’s acquisition by Stripe shows significant promise for other African fintech startups. If investors continue to take advantage of a large and growing African economy, we’ll be sure to see more significant exits.