By Kumba Kpakima November 21, 2022 in Articles, Main, Social Media Comments Off on TikTok Hires Black US Official Who Previously Worked For Joe Biden 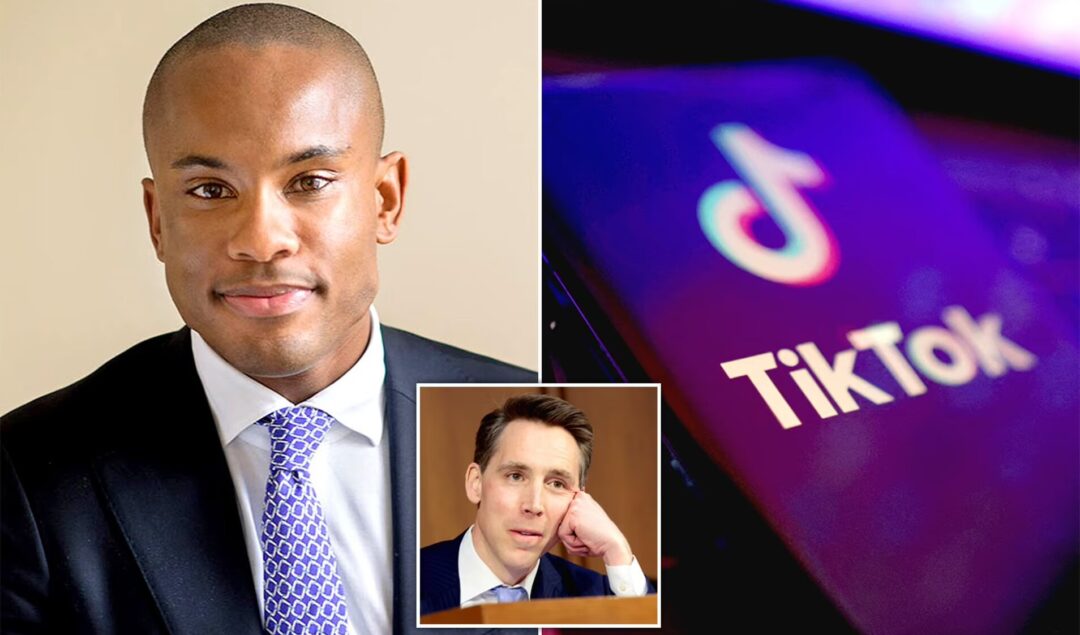 According to reports, the campaign spokesperson for President Biden, Jamal Brown, has been offered a job at popular social video platform TikTok.

The news revealed earlier this week that Brown will be joining TikTok to “manage policy communications for the Americas, primarily focusing on the United States.”

The former top communications officer served under Biden’s administration as a deputy press secretary since 2020. Before this position, Brown also worked under Obama’s administration in the Office of Management and Budget for six years.

TikTok’s new hire has raised several concerns among politicians. First, the app is seen as a national security threat due to fears the Chinese government could use the platform’s influence to influence users, collect their data and control their devices.

“This sort of cozy relationship between the Biden Defence Department and TikTok is alarming,” said Josh Hawley, Missouri’s Senator. “TikTok and their Chinese parent company present a serious national security threat, but Joe Biden continues to dither as they gobble up American’s personal information.”

The platform’s work has also helped to support Black businesses in the US with accelerator programs and additional support to help “elevate their voices through exclusive access to resources, benefits, and networking opportunities.”

TikTok is yet to announce Brown’s hire, but the former press secretary has updated his Twitter bio with his new job title.