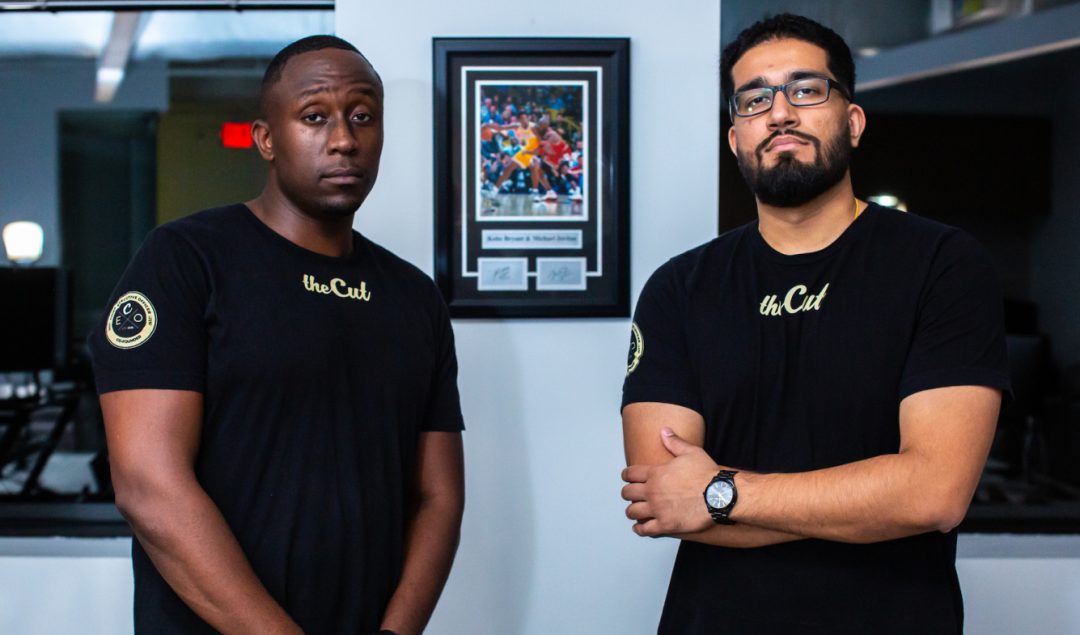 It’s not easy being a Black founder – there are many hurdles you have to climb before getting to the top, and one example includes the funding and investment process.

Just 1% of Venture Capital (VC) firms financially back founders from the Black community in the US – while in the UK, that number sits at a ridiculously low 0.24%.

According to BLCK VC, a nonprofit organization that equips Black investors to accelerate their careers in VC, more than 80 percent of venture firms in America don’t even have a single Black investor.

That is why it’s important to lift up and celebrate founders when they break through barriers.

This Black-owned company offers built-in services, including direct communication with clients, pre-booking, performance reviews, and reminders for those booking a haircut.

Since its launch in 2016 – the start-up has had more than 30,000 barbers booked, 20million appointments made, and clients have spent more than $500million.

Nextgen Venture Partners, Leadout Capital, Elevate Ventures, and Singh Capital were amongst the list of firms that led the Series A funding round.

Leadout founder Ali Rosenthal also joined the board of directors in support of the investment.

It will now expand operations due to an impressive $4.5 million raised, TechCrunch reports.

Trading.TV describes itself as a next-gen social brokerage and marketplace for Stocks, Crypto, and Collectibles.

It allows content creators to connect with members within their community and share content in the form of non-fungible tokens (also known as NFTs), sneakers, trading cards, stock, and cryptocurrencies.

According to a report by Benzinga, the platform recently announced the closing of a $6.1 million seed – its round was led by Tribe Capital, Navy Capital, L Catterton Growth, and Activant.

“It was sort of the golden age of investment banking as it relates to TMT deals, and social media was just becoming an investable asset class,” Trading Tv’s founder Tobias Heaslip said in a statement.

Founded by Tobenna Arodiogbu back in 2019 – the business has continued to scale. It offers a virtual trucking carrier application designed to reduce operating costs for truck drivers as well as instant payments, schedule optimizers, competitive rates, and 24/7 support for its clients.

Its founder and CEO Darrell Jobe had previously dropped out of school in 8th grade and joined a gang, was able to turn his life around in his 20s.

His company is committed to a diverse workforce and giving people a second chance in order to reduce prison recidivism.

His company received backing from Radicle Impact Partners, the Ecosystem Integrity Fund, ID8 Investments, and AiiM Partners in its fundraising round.

Howard University Reveals It Was Targeted By A Ransomware Attack