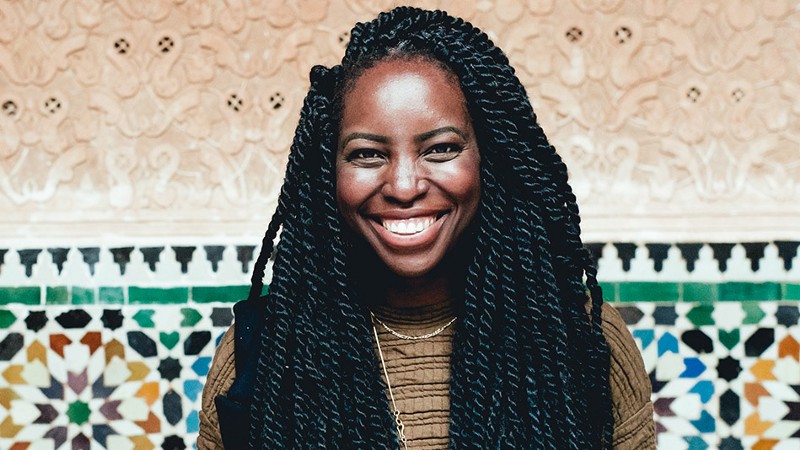 A black woman in tech who has raised over $1 million for her company is considered a unicorn. Those whose companies have been acquired are even rarer. In a time when M&A is the new IPO, the number of black women who have had successful exits is as much a celebration of their accomplishments as it as a measure of the industry’s progress.

Acquisitions don’t happen in a vacuum. They are often the result of access to a strong network, funding, social proof, company visibility and knowledge of, or guidance through, the process. Black women founders are less likely to have access to the funding and resources they need to create a strong company which leads to an uneven playing field at all stages of their startups.

In spite of those odds, these seven women have traversed the acquisition waters and come out on top. Celebrate them by sharing their stories: 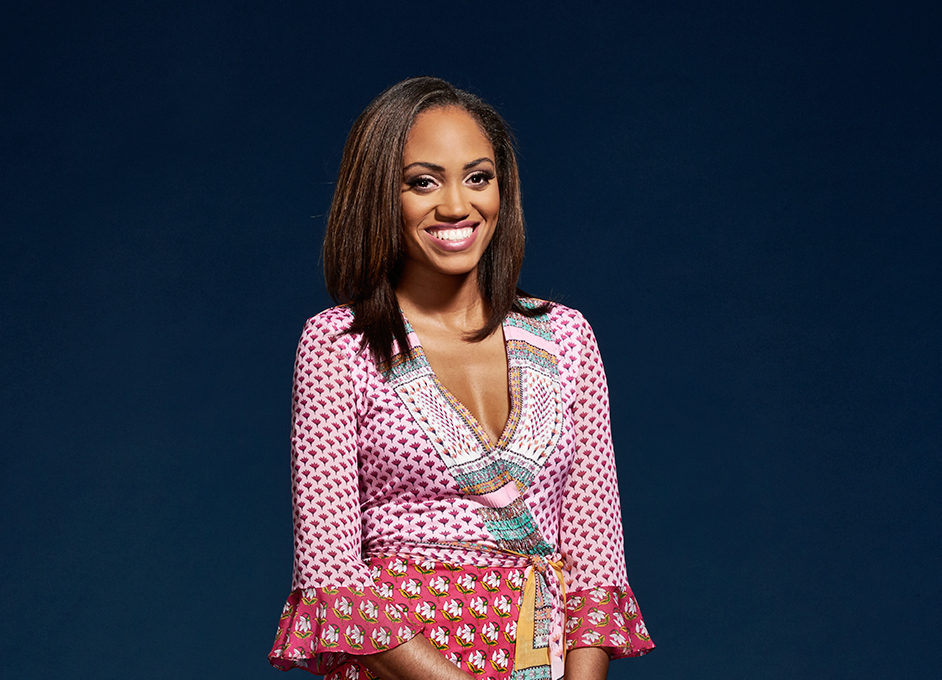 Jewel Burks is the co-founder of Partpic, an Atlanta based startup designed to streamline the purchase of maintenance and repair parts using computer vision technology. Jewel was a Google Entrepreneur- In- Residence, on the Forbes 30 under 30 lists, presented at the White House Demo Day and raised over $2 million. Partpic was acquired by Amazon, and currently, Jewel serves as Team Lead for Visual Search at A9.com, an Amazon Company. In addition to this role, Jewel is a board member at Amplify 4 Good and spends much of her free time working with startups.

Cheryl Contee is the co-founder of Attentive.ly, a tool that helps show businesses or nonprofits what their email marketing list is saying on social media so they can send targeted messages to them. Fast Company named Cheryl one of their 2010 Most Influential Women in Tech. Attentive.ly was acquired by Blackbaud in 2016 making it the first tech startup with a black female founder on board in history to be acquired by a NASDAQ-traded company. Her current company, Fission Strategy, also helped write the source code, and in turn received equity, for CrowdTangle, which was acquired by Facebook in 2016. She also serves on the boards of Netroots Nation, Citizen Engagement Lab & Digital Undivided.

Heather is the founder of Pathbrite, the world’s leading portfolio learning platform which lets users aggregate and showcase all digital evidence of what they have created, achieved and mastered. Pathbrite raised over $12 million, the most raised by a black woman tech founder before it was acquired by Cengage Learning in 2015. Dedicating most of her career to education and workforce development, Heather is currently a Deputy Director at the Bill & Melinda Gates Foundation. She has also served on the boards of Leadership Public Schools, Alonzo King Lines Ballet, AIDS Legal Referral Panel, and Communities United Against Violence (CUAV).

Juanita Lott is the founder and former chair and CEO of Bridgestream Software, which provided role-based provisioning and access management software. As one of Bridgstream’s most significant clients, Oracle acquired the company in 2007, making it the first tech company with a black woman founder to be purchased. Juanita is currently a venture capitalist and has served on the boards of Springboard Enterprises, the advisory board of Unitive Software and Talent Sonar and ViveCoach.

Riana Lynn is a serial entrepreneur with a passion for technology and food, named by Crain’s as one of its 20 in their 20s and Entrepreneur Magazine’s Top 30 Under 30. Her food and technology firm, Revive, was acquired by A Better Life Holdings, LLC run by CNBC’s Marcus Lemonis of “The Profit.” After getting acquired, Riana continued her development work for the hit show. Currently, she is founder and CEO of FoodTrace, a supply chain software company, the founder of food company Journey Foods, a venture capitalist with investment firm Cleveland Avenue and has served as a Google Entrepreneur-in-Residence.

Sian Morson is the founder of Cast Beauty, an award-winning, data-driven beauty recommendation platform for women of color. At launch, Cast Beauty won L’Oreal’s prestigious Women in Digital award. Cast Beauty was acquired by an undisclosed buyer in 2017. She is currently the CEO of Kollective Mobile which specializes in mobile development, an author of two design books, an LP with Backstage Capital and an Entrepreneur in Residence with CrossCulture Ventures.

Zim Ugochukwu is the founder of Travel Noire, a platform that aims to make international travel more inclusive for people of color. The company sold out products, gained millions of loyal followers and was recently named one of the Most Innovative Companies in the World by Fast Company. Travel Noire was acquired by a black-owned tech company, Blavity in 2017. Zim will be joining Blavity and will continue to lead TravelNoire as its Chief Brand Officer.

Learning to code is like learning a foreign language 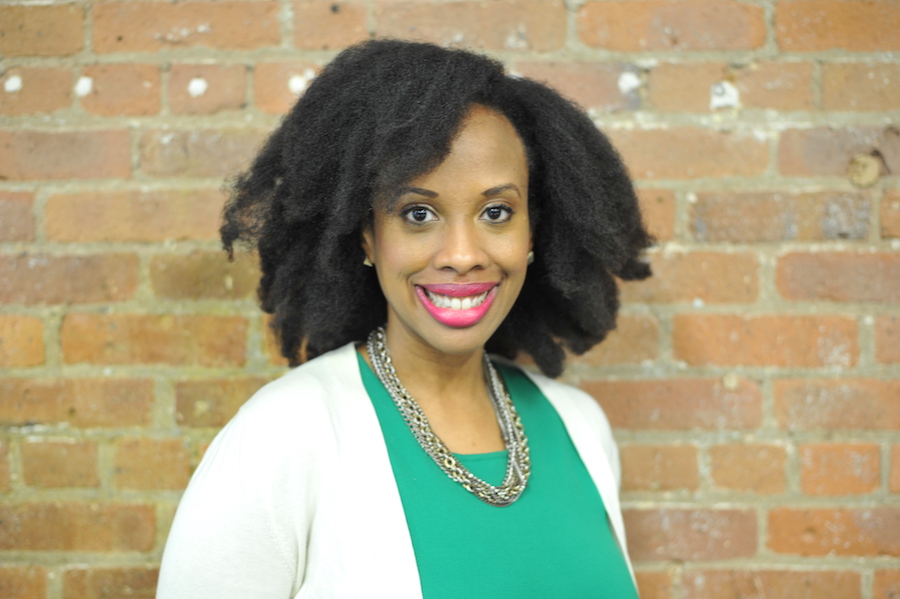 Co-Founder and CEO at KeepUp App