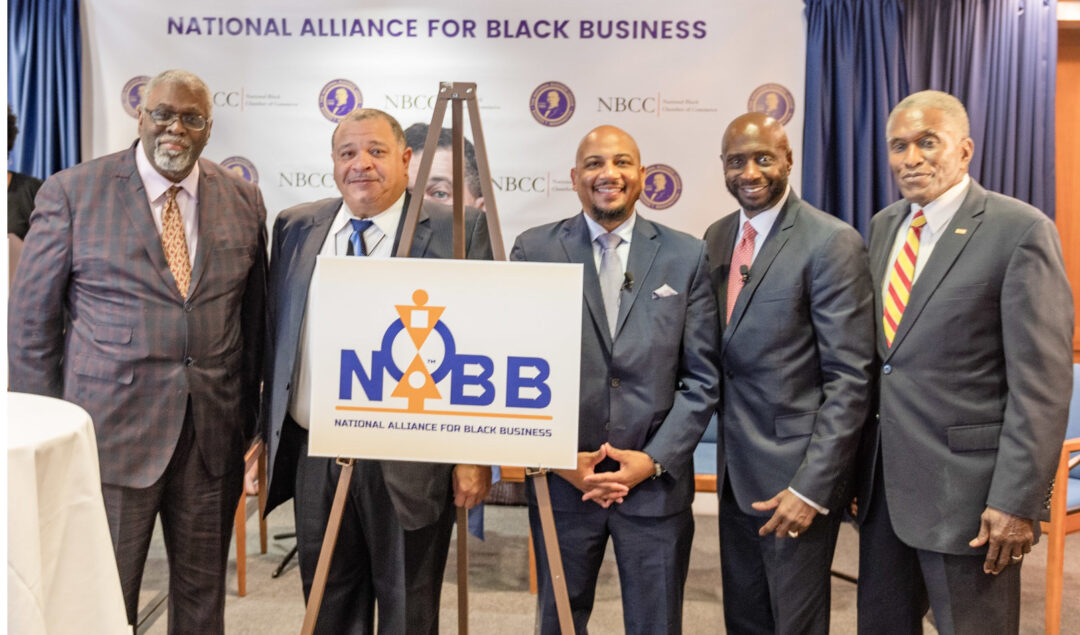 The National Business League and the National Black Chamber of Commerce, founded in the 1900s, have launched the Black Business Equity and Inclusion Score Card to hold both public and private sectors to account.

The score cards aim to hold companies accountable for any past pledges to support Black businesses and underrepresented founders.

Since the killing of George Floyd in 2020, all eyes have been on the corporations that pledged $50 billion to support Black businesses.

Many large tech companies have failed to detail how they have actioned their pledges and supported the Black community.

“This is one of the core reasons why the Alliance was formed,” said Ken Harris, president and CEO of the National Business League. “To produce a Black business equity and inclusion score card that will effectively move the needle.”

“The geneses of the National Alliance for Black Businesses are to unify a collaborative vision and sustain Black communities through entrepreneurship and capitalistic activity, both domestic and abroad.”

“Our definition of success will be measured by those we serve,” added Charles DeBow III, president and CEO of the National Black Chamber of Commerce.

The new score card puts pressure on organizations that flocked to social media in 2020 to put up black squares and BLM solidarity posts to come forward and disclose what have been doing to support Black businesses since.

The first score card is set to be released in D.C. in February 2023 and shortly after will be available across states in the U.S.