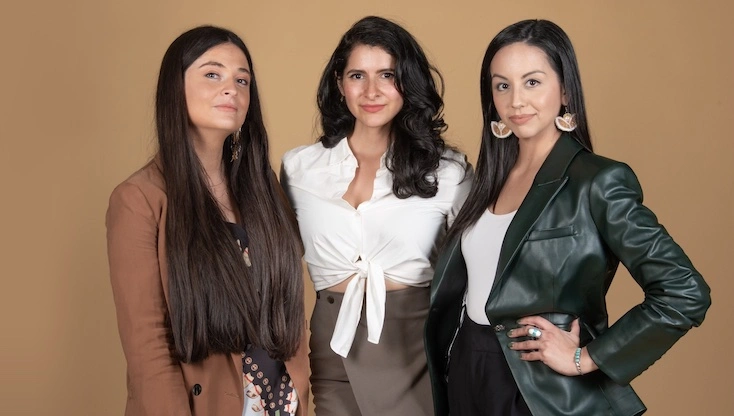 The non-profit organization, co-founded by Danielle Forward and Betsy Fore, is on a mission to close the racial gap, which sees only 0.6% of scientists and engineers from a Native American background break into the industry.

According to a recent National Center for Education Statistics report, a small number of Black and Indigenous women – approximately 4% – end up leaving college with a degree in computing.

The number of women of color leaving college with the skills needed to pursue a long-standing career in computing is estimated to double in 2052. Although this may seem optimistic, 25 years from now, fewer people will be graduating, which is why Native Rising’s work is working to address the issues now rather than later.

“Native Americans are the most impoverished group in the US – they are being hit the hardest by inflation right now as a result,” said co-founder Danielle Forward.

“While the tech industry is slowing down on hiring, tech jobs remain one of the most economically empowering, in-demand job opportunities of the future, especially for those who desire remote work.”

The grant received from the Reboot Representation Tech Coalition will help Native Rising double the number of Black, Latina, and Native Americans graduating with specialist degrees in computing.

The initiative aims to recruit as many Native women as possible to help them break into the tech industry. By providing accessible routes like scholarships, mentoring, education, and workplace opportunities, women from underprivileged backgrounds can access the fundamental skills needed to succeed in the tech space.