By Kumba Kpakima December 5, 2022 in Articles, Diversity & Inclusion, Main, Top Stories, WOC Comments Off on Meet The Black Women In Tech Who Made Forbes’ 30 Under 30 List 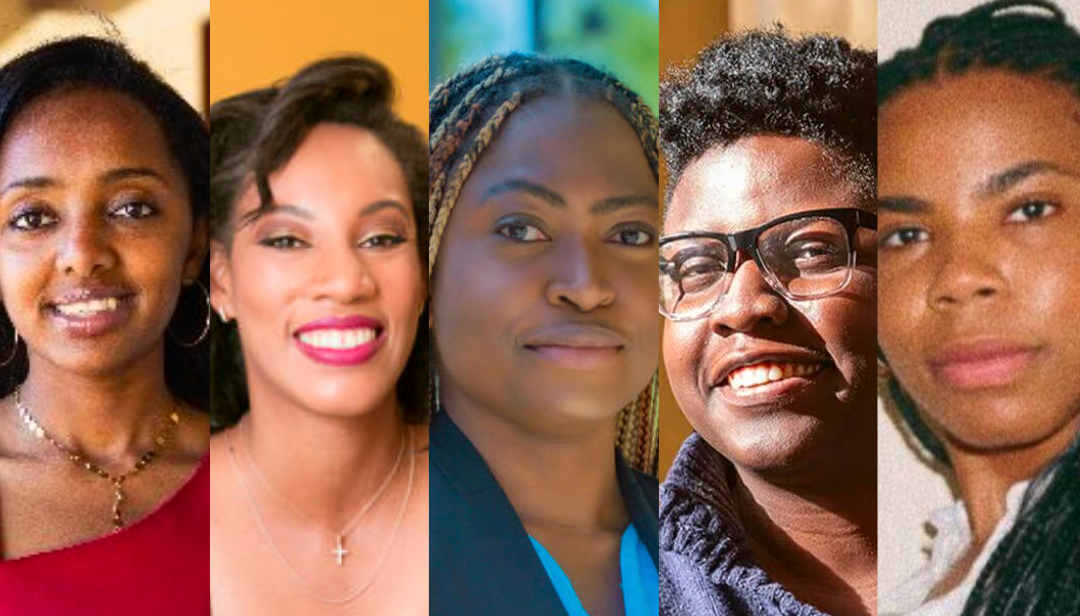 Every year Forbes releases their long-awaited list of young innovators shaping the world today. The annual list serves as a positive reminder that young people are working to change the world, which makes the future look not so bleak.

This year’s North American list featured a handful of Black women in tech who are on the verge of making it big – so let’s meet some of them.

Kalina Bryant is an example of someone who wears many hats and wears them all well. The entrepreneur was recognized on Forbes’ 30 Under 30 list for her long-standing work in generating millions in revenue and spearheading the inclusion movement for Black and brown people in the tech industry.

Bryant’s founded UnapologeTECH as a podcast in 2020. The platform quickly grew to become a space for BIPOC women and allies to learn, create and connect. The program, which infuses in-person and online training, works to help those from underrepresented groups kickstart their professional career journey.

Jess Adepoju, Senior Product Manager at Bad Robot Games, is one of the company’s ten founding hires. Adepoju worked as a lead developer for the platform’s first game and put accessibility and diversity at the forefront of the program’s design pillars.

Adepoju has been recognized by the DICE Game Awards for her part in fighting for diversity within the gaming industry and sits on the board of a non-profit dedicated to teaching queer women how to leverage their skills in the job marketplace.

Assistant Professor and innovative developer Loza Tadesse earned a place on this year’s Forbes 30 under 30 list for her work in the mechanical engineering sector.

Tadesse has worked to develop a system that makes infectious bacteria more identifiable. The system can use machine learning and a light scattering approach to treat contagious bacteria faster with fewer treatments and less reliance on antibiotics.

Chisom Obi-Okoye is the product marketing manager at the popular social network platform Pinterest. The Dartmouth graduate is the powerhouse behind the app’s modern creator-monetization space. Obi-Okoye co-led the development of Pinterest’s Creator Fund and played a crucial role in the development of Idea Pins, a popular feature on the platform.

Folasade Ayoola is a co-founder of ElectricFish, a climate business that builds distributed energy storage powered by software. Founded in 2019, ElectricFish is a climate tech company that provides energy storage solutions while supporting local communities’ energy resilience with 100% renewable energy.

According to the site, the ElectricFish product is a modular battery pack that people can install at gas stations and convenience stores. The gadget can also power 40 homes during a blackout and give an electric car enough charge to go up to 100 miles in just 10 minutes.