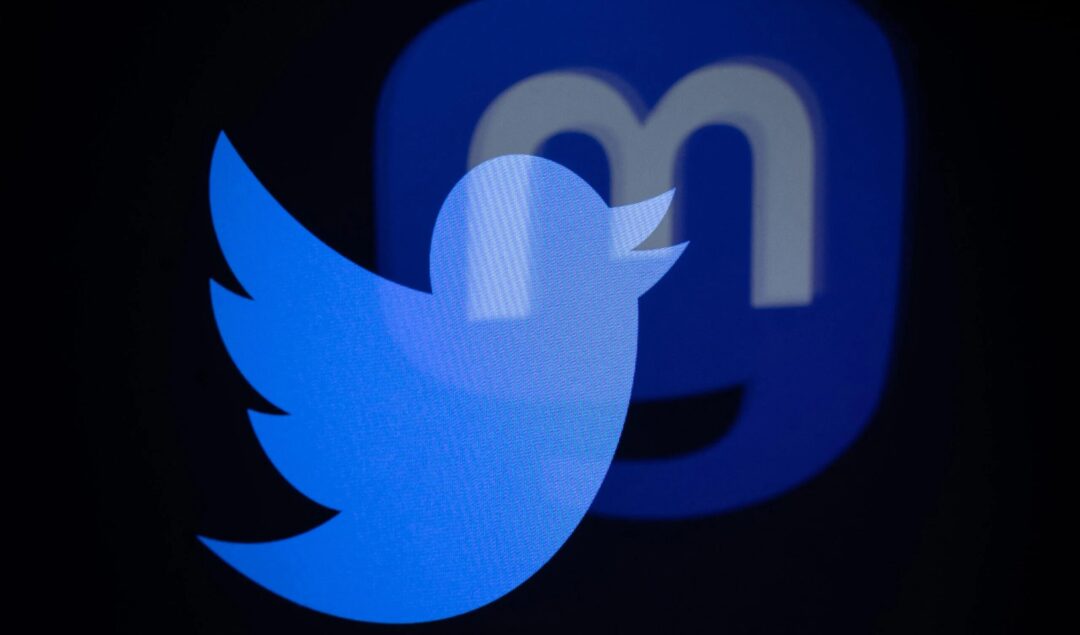 Since Elon Musk’s Twitter takeover, many users have been searching for a new social networking platform they can call home. Mastodon, a social network built on open-source software, seems to be their best bet, with just over a million active users already signed up. But is it worth the hype?

The events which have transpired since Elon’s takeover has sent Twitter on a tumultuous downward spiral. From the exodus (or ousting) of thousands of staff to the new Twitter Blue feature being pulled from the site in less than 24 hours, it is clear to see that the end days of Twitter are approaching faster than we think.

Many users, including those on #BlackTwitter, have adopted a wait-and-see approach before permanently leaving the platform. Despite still engaging on the app, many users have decided to explore their options with sites such as Mastodon, a decentralized platform, becoming the popular choice of networking.

The day after Musk’s acquisition, Mastodon gained an unexpected 70,000 new users, and ever since then, more people have been fleeing Twitter to download the official app every day.

Mastodon isn’t a new platform. Since debuting in March 2016, it has discreetly worked to change how we use social networking sites. The platform, which has a similar format to Twitter, allows you to follow other users and create posts that can be liked, reshared (“tooted” according to Mastodon’s dictionary), and commented on by other users.

Unlike other platforms, users can sign up on individual servers, so each individual has their theme, rules, language, and moderation policy they must abide by.

The move to Mastodon has sparked a comprehensive conversation on #BlackTwitter, with many – in usual Black Twitter fashion – finding humor in the situation. In contrast, others have shared their concerns about this new shift.

Users have also opened up about the lack of adequate moderation on the app, which has left many members experiencing severe racial harassment and abuse. Despite the block and delete button proving to be more effective than other platforms, the secretive nature of the social platform has made people a lot more comfortable sharing discriminatory and abusive information online.

Chanda Prescod-Weinstein, a political activist and physicist at the University of New Hampshire, shared her concerns about addressing racism on the app.

“Trying to talk [to] Mastodon about the problem of addressing racism on Mastodon is recalling memories of all my terrible experiences with Facebook groups, and I think the reason is that people on Mastodon have the confidence of people who are saying stupid stuff in private,” added Prescod-Weinstein.

“Mastodon feels private, so mostos are less worried about how they look – my Mastodon mentions are literally just white people rehashing the same conversations over and over.”

Investor and founder of Backstage Capital, Arlan Hamilton, also weighed into the conversation saying, “Much like I’m not going to Mars because the Earth is a shit show, I’m not going to Mastodon. I’m gonna stick around Twitter and fight it out to try to save what we’ve got here. They JUST got an edit button.”

There is no denying Black Twitter is one of the main reasons why Twitter is so successful, and as the community remains divided, it is safe to say that the move to a new app will not be coming as soon as we think. So, how many new apps will be tailored to provide a safe and open networking space for Black and brown people?