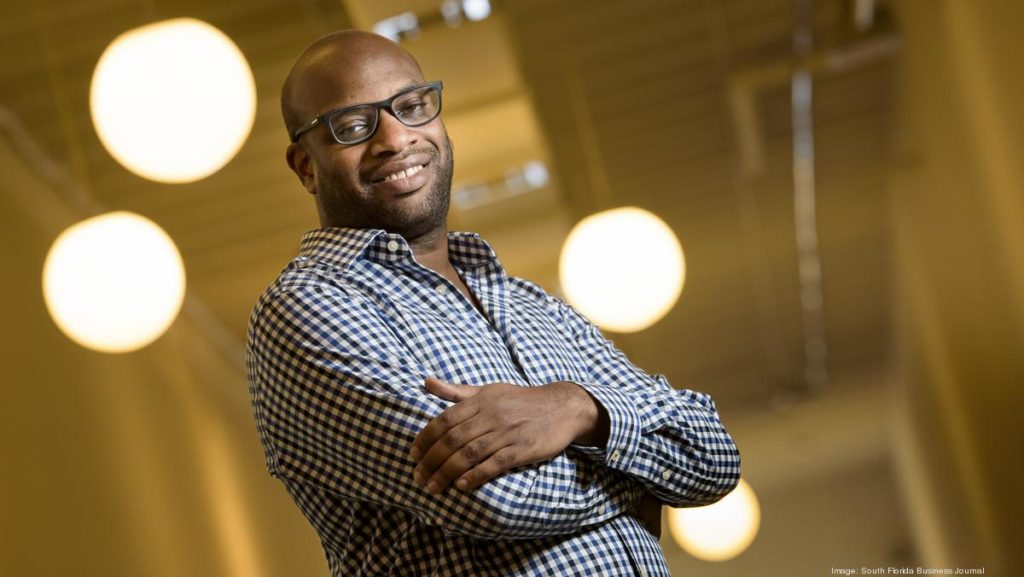 It has become clear to me that people fully expect me to tell some version of the urban tale of triumph — the one that has me growing up in the inner city, determined to make it out and working diligently to change my life and improve my family’s situation. The one that expresses the frustration and angst I feel every day surrounding the seemingly insurmountable hurdles I face in my business, because of my blackness. As dramatically inspirational and true, for some of us, as these versions of the Black road to success are — they just don’t represent my own.

I grew up in a great suburb of Philadelphia, full of Blue Ribbon schools and beautiful homes. My parents were married and still are. Dad was a working professional, Mom stayed home to care for me and my sister. I was guided very early in the ways of success and responsibility. There was no struggle. None apparent to me, anyway. It was a pretty Huxtable-esque experience. And most notably, many of my Black friends had a similar story. And still, do. Which is most probably why the idea of Black folks like my friends and I, as some kind of unicorn anomaly, is as offensive as untrue.

In fact, nearly 75% of Blacks are not poor. The vast majority of us do not live in urban blight. That’s 75% of us who do not live under the bigoted blanket thrown over us by politicians and the media, both conservative and liberal. Yet here we are, somehow obligatorily apologetic for our success because we didn’t have a desperate circumstance from which to escape.

“Translation? I wasn’t Black enough. My experience wasn’t interesting because I couldn’t recount a ‘started from the bottom now we here’ narrative — or express angst behind all of the discrimination they assumed I encounter in my business life.”

My personal experience with this passive form of racial profiling has been sobering. I was approached by Inc. Magazine for a feature on the life of a successful Black entrepreneur. I agreed to participate because I enjoy the publication and they have a great reputation. The piece was going to be quite involved, so they had a writer shadow me for about 60 days. Subsequently, several months passed with no word from them. I reached out, and was told by the writer as politely as possible, that the editor killed the story — because I wasn’t the “… archetypal Black entrepreneur to hang the story around”.

Translation? I wasn’t Black enough. My experience wasn’t interesting because I couldn’t recount a ‘started from the bottom now we here’ narrative — or express angst behind all of the discrimination they assumed I encounter in my business life. I was disappointed. Offended. And saddened. Yet I was not confused. This notion that the Black experience is only worthy of recognition or discussion when there is, in some capacity, negativity expressed — is the old normal. Publications are looking for a modern entrepreneurial version of being chased by dogs and pummeled by fire hoses. They seem to need a ‘rose that grew from concrete’ struggle story, as validation of my determination and fortitude — and my success.

The standard by which my ‘archetypal blackness’ is accessed, is in the hands of every person who contributes to these stereotypes. Black and White. By refusing to negatively exaggerate what has been, for me, a predominantly positive experience in business and life, I am refusing victimization. Let me be clear: I am not claiming that racism does not exist. Yet, the constant retelling of the Black struggle to success has really become a problem because it masterfully serves a ‘clickbait’ culture that shares sensationalism like wildfire, but isn’t doing much to tangibly benefit Black founders.

Success is the new black

The real problems are things like unanimous votes at Venture Capital firms. There is always someone who “can’t get comfortable” with the Black guy’s deal. It’s grey, and blurred, and subtle, and can always be substantiated by some facts. And though this type of discrimination exists, it certainly does not leave Black entrepreneurs completely underfunded and out in the cold. For example, Black women are the fastest-growing group of entrepreneurs in the country — outpacing all other startups by six times the national average. This is significant, yet woefully under-reported.

We have a responsibility to command an image of the ‘archetypal Black entrepreneur’ which represents the majority of us, and not just the minority. By realigning the story from stereotypes and struggles to the significant amount of positive movement in the Black entrepreneurial space — and acknowledging the fact that many of us come from backgrounds set up for success, we can better serve our collective advancement. Let’s move away from the emphasis on Black suffering, and make the celebration of Black excellence — the new normal.

Prior to Lighthouse, Brian founded the globally recognized Miami based face recognition innovator, Kairos. His leadership saw the company selected by Wall Street Journal as one of the top 25 startups in the country, and drove growth within the company and the face-recognition space— positioning Kairos alongside tech giants like Microsoft and Face++ as one of the world’s foremost face recognition software providers. Kairos has processed nearly a billion faces for many of the Fortune 500. Kairos has raised over 17 million dollars from investors.

Prior to founding Kairos, Brian served as a Senior Project Manager for Apple Inc. before moving on from his position as Senior Managing Consultant at IBM. In addition to his work atKairos, Brian lectures extensively around the world on entrepreneurship, code, digital economy, AI and machine learning— and participates in mentorship programs for organizations like Girls Who Code, Black Girls Code and The School District of Miami.

Closing the Funding Gap: How a Frustrated Tweet Reaffirmed My Faith in Self Reliance

Do We Need An Internet ‘Bill of Rights’? – Techish Podcast

Do We Need An Internet ‘Bill of Rights’? – Techish Podcast

The Story of One The Highest-Ranking Black Americans in the Fortune 200 – David Ojo: Director of Analytics & AI