How ‘RHOA’ Star Tanya Sam Ventured Into The Tech World 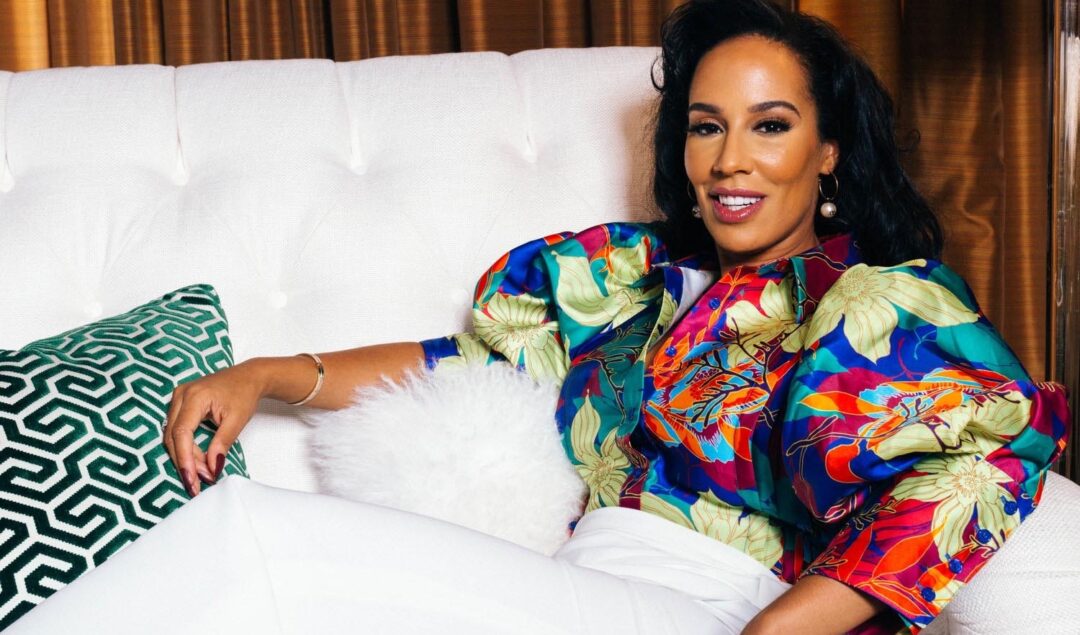 “Done is better than perfect” is Tanya Sam’s mantra.

Real Housewives of Atlanta star Tanya Sam has said goodbye to reality TV and hello to the tech world.

Since leaving reality television in 2020, Sam has worked to become a key figure in female entrepreneurship, particularly within the tech space.

Prior to her transition into the tech industry, Sam was a nurse working in oncology and hematology before she first appeared on the hit Bravo series.

“I was a registered nurse for 10 years,” Sam previously explained in an interview with Page Six. “Then I started dating Paul, my fiancé, a serial entrepreneur – he went to Morehouse, got a Ph.D. from Georgia Tech – so he is like the quintessential tech genius geek.”

“I want to ensure that more women and minorities see a future for themselves in technology which was part of my motivation for appearing on a program such as The Real Housewives of Atlanta,” Sam said in an interview with Forbes.

“I have been flooded with female entrepreneurs and people of color who watch the show and ask, “How did you get into tech?  How did you leave nursing?  Can you assist me in starting a business?  I want to create wealth for my family, do you have any advice?”

Sam strongly believes a bright future is on the horizon for Black women in the entrepreneurial space and since launching The Ambition Fund, she has designed an investment space entirely tailored to investing and funding underrepresented business owners.

“The face of entrepreneurship is ever-evolving and I want to empower and ensure that all minority groups, inclusive of people of color, women, and the LGBTQ communities have the same level of access and opportunities to thrive.”

Sam is also the co-founder of investment accelerator company, BuiltxWoman, Sam has used her platform to help fund the development of businesses owned by women and underrepresented founders.

In 2015, Sam joined TechSquare Labs as the Director of Partnerships. According to Ideamensch, the platform has invested in over 30 businesses. Each business has generated over $100 million in revenue and raised above $300 million in venture capital funding.

I had to put on my Sasha Fierce

In an online conference, Sam shared her journey into the tech industry and her experience dealing with imposter syndrome as a woman entering the tech world.

“Black people, we have the hustle, we have that grit. We just need people to push and support us along the way,” Sam said.

“I didn’t know a lot of people, so I really had to check my imposter syndrome. I had to put on my Sasha Fierce alter ego to go up to people and understand the power of networking and meeting friends. That was my biggest tip.”

During the talk, Sam emphasized the importance of educating women on the venture capital space to understand the ever-changing landscape further. With further information, Sam believes more women founders will be able to tailor their pitches around data and information and successfully convince investors.

In the next five years, Sam plans to make more women and underrepresented founders angel investors and take the Ambition Fund Business Battles to over 50 cities across the globe. Sam’s target is to help fund over 500 companies, and to also help thousands of women and minorities pave a way for themselves in the tech market.