Drake-Backed Gaming Platform Raises $10.5M In Series A Funding Round 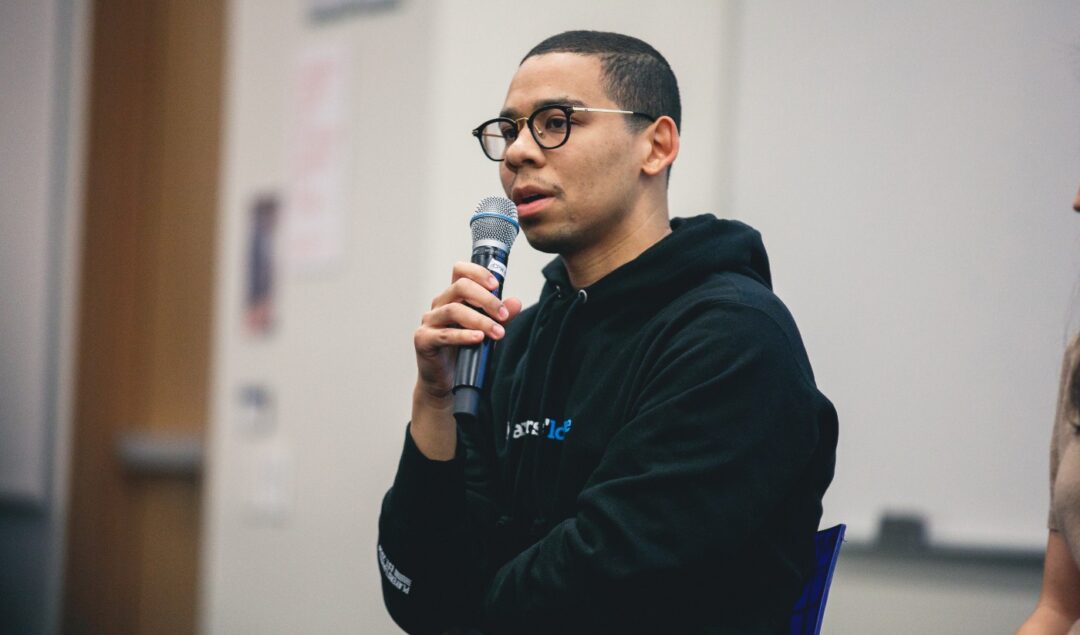 Drake-backed betting platform, Players’ Lounge has raised $10.5 million in a Series A funding round, according to AfroTech.

The organization, founded by Austin Woolridge, allows gamers to place bets on matches they are playing against others. In solo, head-to-head competitions, tournament formats, and ongoing competitions, friends can win real money through the Players’ Lounge.

For “all kinds of gamers”

In an interview with AfroTech, Woolridge said he believes the additional investment funding represented “personal and professional freedoms.”

“Players’ Lounge started as a company that hosted in-person FIFA tournaments at bars. Now, we are a full-blown tech company creating an entirely new vertical in gaming,” said CEO Woolridge in an interview AfroTech.

“I feel a sense of personal satisfaction in knowing that I am capable of creating a vision, raising money around that vision, and scaling a team to execute that vision successfully.”

Over 350 million adult gamers have signed up to the platform, with a small percentage already earning money from streaming or pro-gaming.

The new funding will go towards the company’s expansion into video games rather than just sports games. According to the platform, the organization’s overall goal is to ensure all kinds of gamers can benefit from earning extra cash from their tournaments.

The platform also encourages users to keep track of their net earnings by logging each game they have played, including any money earned.

According to a press release, a total of 4,000 packs will be available on the drop date. The collection will feature three tiers of cards for each player, including common, are and legendary. Each pack will contain a randomized selection of three player cards.

The collection will be available on September 29 and all proceeds from the initial drop will go to supporting student-atheletes.