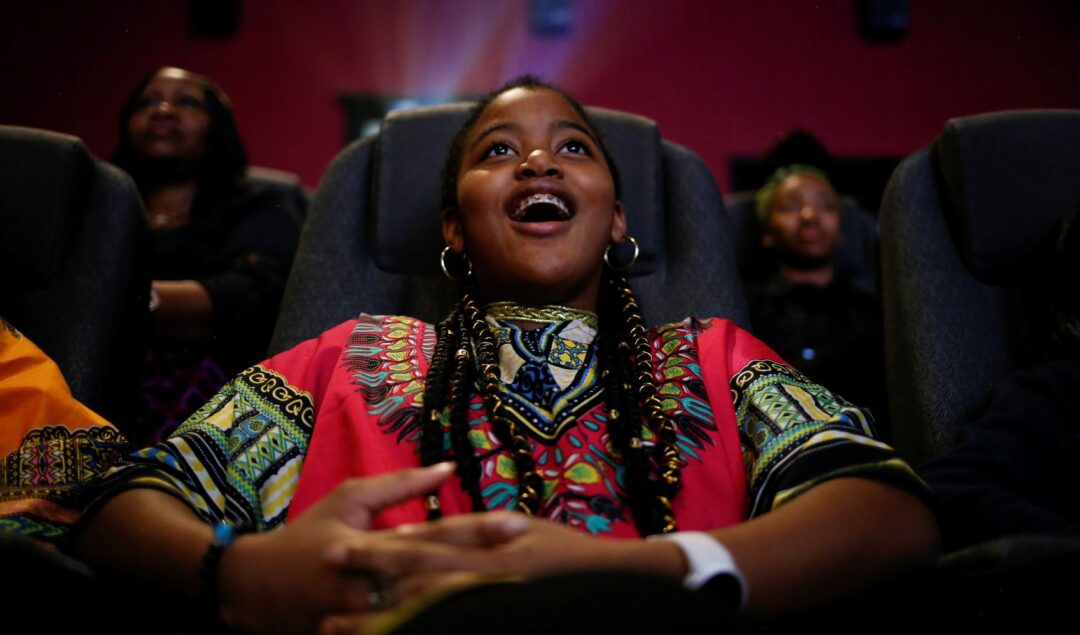 The organizations benefiting from this funding include Girls Who Code, Ghetto Film School, The Hidden Genius Project, and DonorsChoose in the US. Through this initiative, Disney hopes Black youth will feel more empowered and inspired to pursue careers in the science and technology sectors.

“From its historic casting to advanced technology to culturally relevant storytelling, Black Panther: Wakanda Forever is one of the greatest and most anticipated movies ever,” said Jennifer Cohen, executive vice president of The Walt Disney Company.

“When young people watch this film, we want them to walk away believing that their futures are boundless and being inspired to pursue their passions, grow their skills, and share their unique talents with the world.”

According to recent reports, Black people in STEM are known for having poorer degree outcomes and lower rates of academic career progression, which is why Disney’s $1M investment couldn’t have come at a better time.

As part of the collaboration, Disney also launched a variety of exclusive screenings for the community, including a red-carpet event, photo ops, and a special video message from the cast themselves. As a result, according to Disney, over 200,000 young people managed to experience the film before it was available to watch in cinemas.