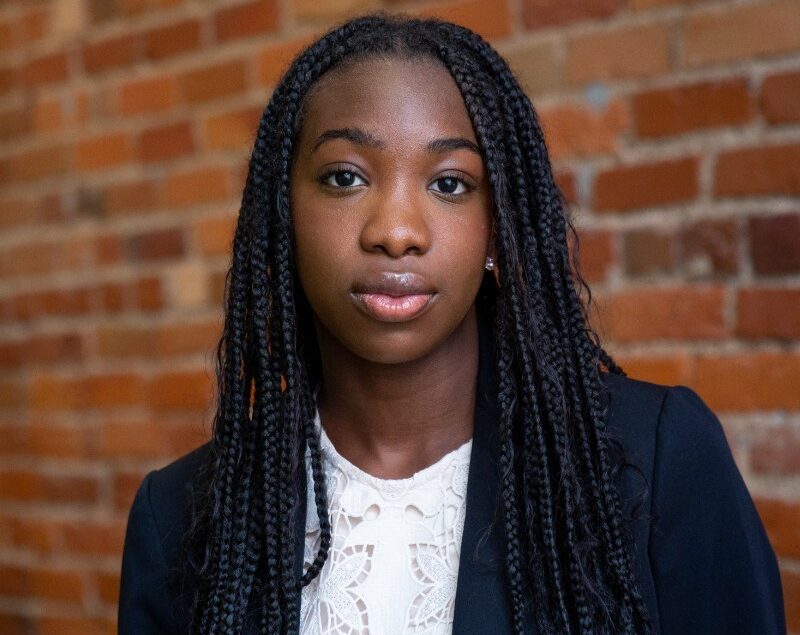 Damilola Awofisayo is in a league of her own. The young hacker, who was born in America but spent part of her childhood in Nigeria, has learned to use technology to solve societal problems.

Awofisayo fell in love with computer science at high school and was keen to help run hackathons. However, after several unsuccessful attempts to take part in hackathons, she decided to take things into her own hands.

Now a Duke University freshman, Awofisayo is the founder of TecHacks. The all-female and non-binary student virtual hackathon aims to bridge the gender gap by helping students find their passion in computer science.

Through the platform, people with multiple levels of computer science skills can come together to solve problems by creating apps, software, websites, and other programs. Awofisayo felt inspired to launch the platform after noticing the lack of diverse representation in the space.

TecHacks’ first hackathon saw 800 participants across 60 countries take part. The organization also runs coding workshops, mentorship and other opportunities for women and non-binary students interested in computer science. TecHacks also offers a three-month fellowship program, where student can create a project with the help of $400 grant and mentorship.

“I really focus on entrepreneurial, innovative ventures that focus on women’s empowerment of marginalized communities, whether Black individuals, low income, people in rural areas, anything like that,” Awofisayo said.

“I hope there are going to be more communities that are mobilized in computer science in ways that they can make their technology that will benefit them while also preserving their culture and the society they have built.”

Even as a student, Awofisayo is determined to build tech connections so that the industry can grow into a multi-cultural, multi-gendered space that embraces female and non-binary students.