By Kumba Kpakima October 31, 2022 in Articles, Main, Social Media, Startups Comments Off on Block Party Now Lets You Record Why You Blocked Someone 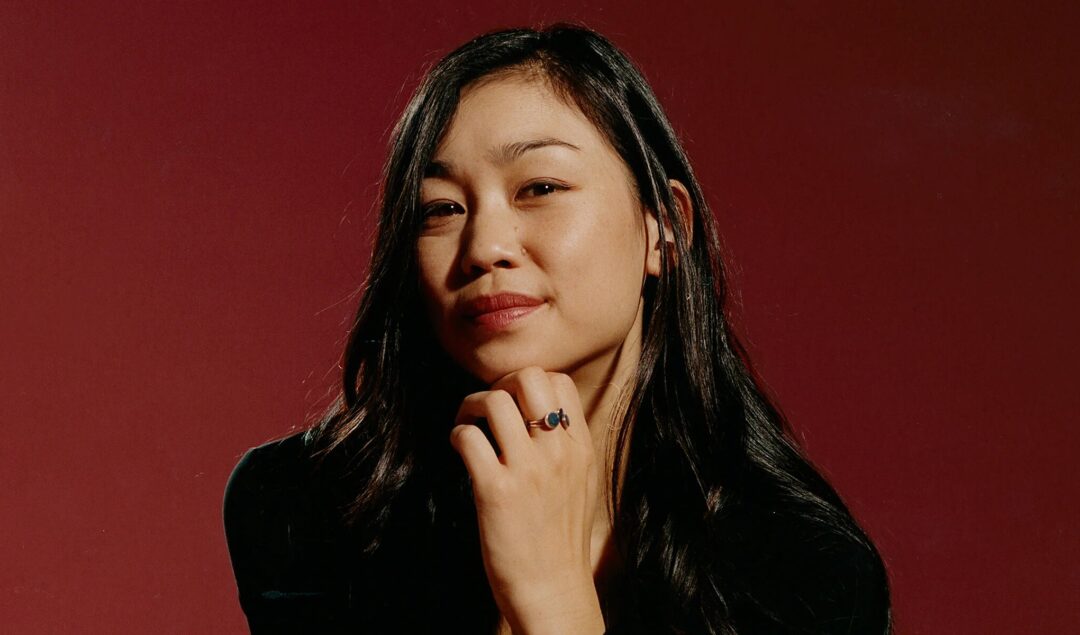 Dealing with constant harassment online can be incredibly distressing. Not only does it make you feel helpless, but it can also make you hyper-exposed when your social media account is under attack.

Block Party gives users more control when dealing with online harassment. The app uses protections to filter out abuse from troll accounts, which tend to be new accounts without a profile photo or a page with less than 100 followers.

The latest update allows users to record their reasons for blocking an account, so they don’t have to rely on their memory alone.

The scale of online abuse

The anti-harassment tool, launched in 2021, was founded by software engineer and tech diversity advocate Tracy Chou. After experiencing her own experience of online abuse, Chou felt like social media became a scapegoat for her to experience sexist or racist slurs for simply existing as an Asian American woman online.

“It was bad the first time you had to see it, and then it’s retraumatizing to go through it again,” Chou said. “There’s a lot of folks who just respond by deleting all of it – they want to make it go away – which then makes it even harder to do anything later.”

According to a report by Pew Research, the number of Americans who experienced sexual harassment online increased from 5% to 11%. Those who were targeted by physical threats also doubled. Research also revealed that minorities were more likely to experience racial abuse online because of their race or sexual orientation.

Block Party allows users to have a safer experience when on social media. For example, the platform automatically blocks a tweet filled with abusive language. Users will also have the capacity to block anyone who likes or retweets that post immediately.

The app’s unique features have attracted a wide range of users, including public figures and small accounts who want to avoid dealing with trolls or anonymous accounts. According to Chou, social media giant Twitter even reached out to the platform to discuss possible ways they could work in unity.

“It’s been really cool to see that they understand that strategic unalignment, where it’s a win-win-win to have a company like Block Party building the safety tooling,” Chou said in an interview with TechCrunch.

“It’s good for the end user because they have better tooling to be more in control of their experience.”

This additional funding will make it easier for the organization to expand to other social media platforms. In addition, Chou and her team have created a list of strategic investors they would like to connect with to further elevate the company to new heights.