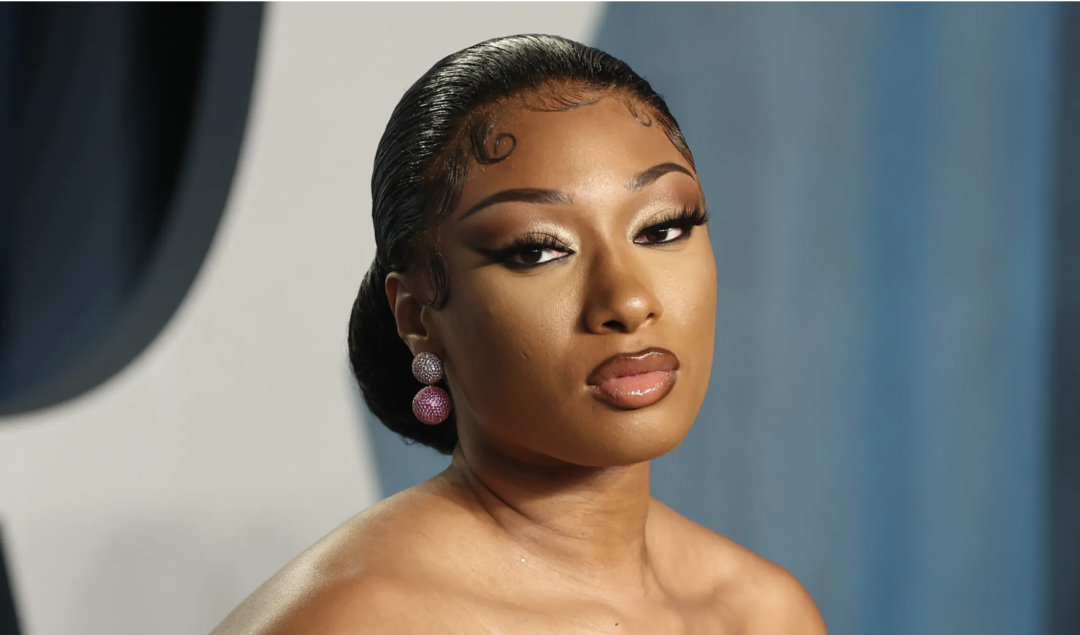 Megan Thee Stallion has officially won her battle to trademark “Hot Girl Summer,” which had been used to promote clothing, music, and even food, without her approval.

In a recent interview with Allure, the rapper explained that she didn’t know the phrase was “gonna catch on how it did,” and saw its value as corporations started to use the phrase on social media.

Josh Gerben, trademark attorney and founder of Gerben Intellectual Property, tweeted: “It took Megan Thee Stallion 2+ years of wrangling with the USPTO, but she is now the owner of a federal trademark registration for HOT GIRL SUMMER.”

As seen in an official document from Gerben Law, Megan filed multiple trademark applications for her stage name, “Hot Girl Summer,” as well as nicknames “Hot Girl Meg” and “Tina Snow” under her very own Hot Girl Trademark Holdings, LLC.

“Hot Girl Trademark Holdings also applied for a trademark for “HOT GIRL SUMMER” for use with a variety of goods and services including temporary tattoo transfers, posters, and tour books, as well as for use with clothing items such as t-shirts, night shirts, and jackets,” read the statement.