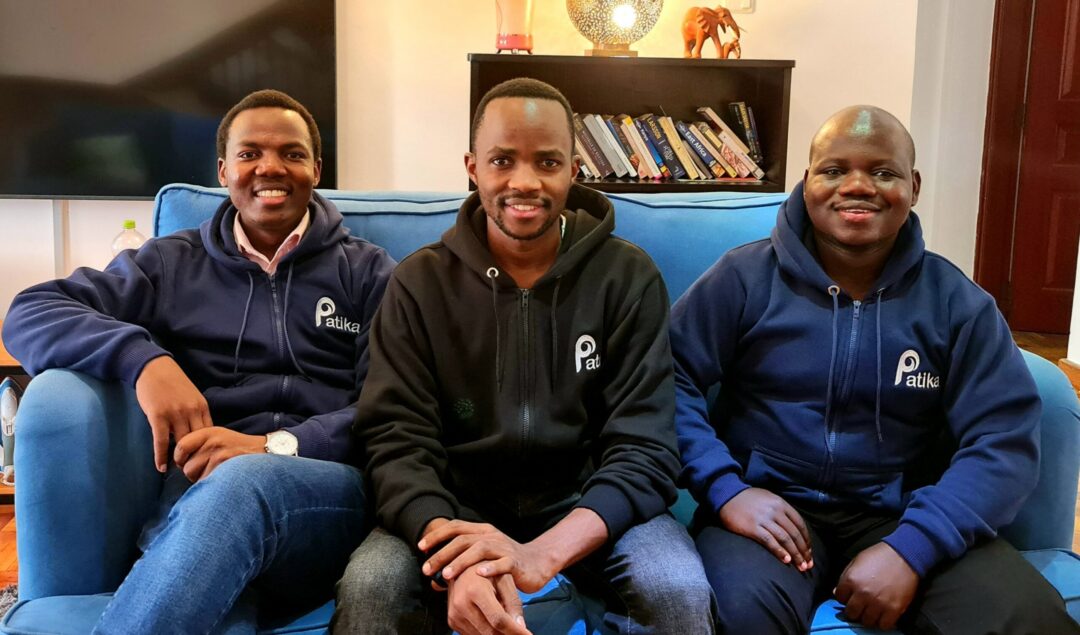 Y Combinator’s summer (S22) batch is notably different to its previous ones.

Firstly, this batch kicked off with an in-person event – the first since the winter 2020 batch. Secondly, the summer cohort includes 240 companies, significantly fewer than the 414 companies in the winter 2022 cohort.

And third, only eight startups in Africa got into the accelerator this summer compared to 24 from the previous batch, representing a 60% reduction. While the region represented about 6% of the entire winter batch, it’s 3% for this batch.

When YC went remote during the pandemic, the number of companies it accepted in subsequent batches from summer 2020 ballooned, and so did the number of African startups.

But this year’s reduction isn’t much of a surprise because YC said it had intentionally reduced its summer cohort by 40% last month. According to the accelerator, the decision to downsize the S22 batch resulted from the economic downturn and changes to the venture funding environment this year.

This would naturally mean that some regions will have fewer numbers than others, but at POCIT, we had hoped Africa would still have more than a few.

The African startups selected for the S22 batch are:

Five of the eight startups chosen for this year’s batch are fintech companies, which isn’t a surprise given that fintech is reportedly the most funded sector in Africa.

One such example is Nigeria-based fintech startup, Anchor, which received over $1 million in investment to help expand its workforce and services.

Co-founded in 2021 by Segun Adeyemi, Olamide Sobowale, and Gbekeloluwa Olufotebi, the banking-as-a-service platform, allows consumers to embed accounts, cards, payments, lending, and other financial features to their products within minutes.

In addition to being backed by YC, Anchor received investment from several venture capital firms, including Byld Ventures, Luno Expeditions, Niche Capital, Mountain Peak Capital, and angel investors such as the founder of SeamlessHR, Emmanuel Okeleji.

Between 2020 and 2021, the number of tech startups in Africa tripled to around 5,200 companies. Just under half of these are fintechs, which are making it their business to disrupt and augment traditional financial services.

McKinsey analysis shows that African fintech has already made significant inroads into the market, with estimated revenues of around $4 billion to $6 billion in 2020 and average penetration levels of between 3% and 5% (excluding South Africa). These figures are in line with global market leaders.

The African fintech space is growing exponentially, but the development of the fintech ecosystem is still in the early stages, according to McKinsey.

While fintech have made significant inroads in Africa—notably in wallets, payments, and distribution—there is still plenty of room for expansion – they are facing four critical challenges on the road to sustainability: reaching scale and profitability, navigating an uncertain regulatory environment, managing scarcity, and building robust corporate governance foundations.