By Abbianca Makoni February 15, 2022 in Africa, Break into Tech, Business, Career Growth, Community, Fundraising, Investors Comments Off on MoneyHash Secures $3M To Build A Super-API For Payment Operations In Africa And Mideast 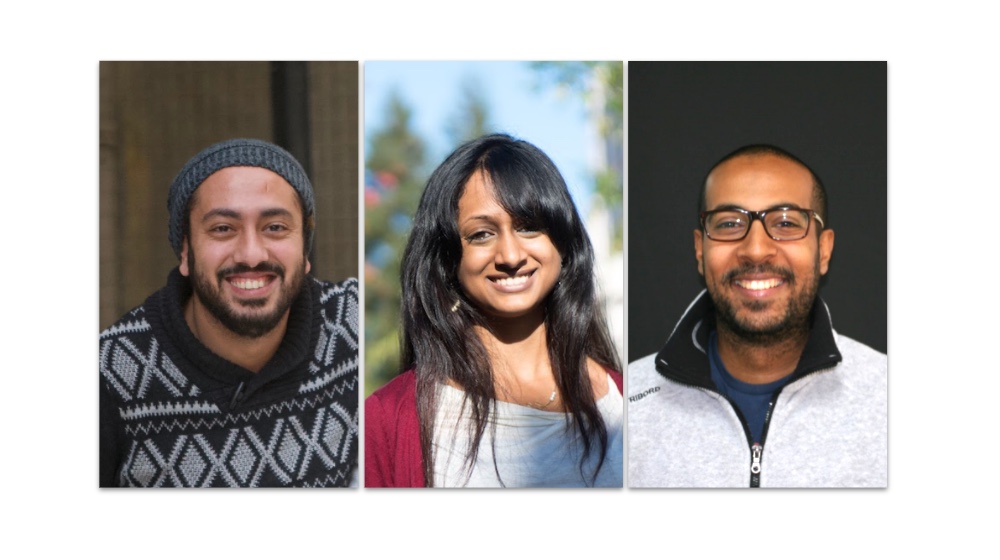 Egypt and US-based MoneyHash has just emerged from beta with $3 million in pre-seed funding.

Founded in 2020 by Nader Abdelrazik, Mustafa Eid, and Anisha Sekar, MoneyHash is building a super API for payments that aggregates payment and fintech solutions, enabling merchants to provide a unified checkout experience to their customers – and access data and reports through one central dashboard.

To be able to use MoneyHash’s super API, the merchants are supposed to have accounts with any payment processor that they want to integrate into their checkout experience. It is also in the process of partnering with three payment processors, two KYC companies, and an open banking company to facilitate account opening and offer an end-to-end experience to merchants, its co-founder and CEO Nader Abdelrazik told MENAbytes.

The firm describes itself as the Middle East and Africa’s “first super-API for payment orchestration and revenue operations.”

The Middle Eastern early-stage fund also led this extension, with participation from previous backers in the initial pre-seed round and others like VentureSouq, VentureFriends, The Continent Venture Partners, Nuwa Capital and First Check Africa. Angel investors include NerdWallet’s Tim Chen, Jake Gibson and Belvo’s Oriol Tintore.

MoneyHash clients cut across different industries: e-commerce, travel and tourism, and remittances, among others.

They can integrate payment providers with a few clicks, embed a unified checkout system, and access micro-services such as transaction routing, subscription management and invoicing on the platform.

'Become The Unicorn In The Room': Alumna Partners With University Of Toronto To Launch 100 Black-Owned Startups By 2025