By wogrammer November 1, 2018 in Business, Engineers, Interviews No Comments 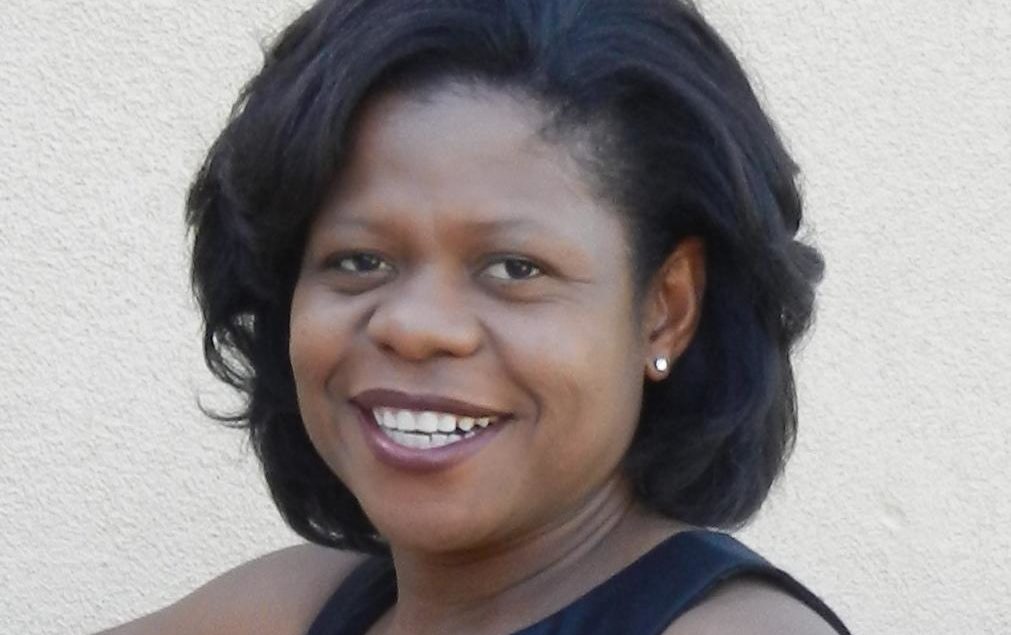 By all traditional estimates, Merline Saintil was not destined for success. Growing up as a poor girl in Haiti, she never dreamed of working side by side with world-class engineers and leaders in Silicon Valley. But, one afternoon at a career fair changed everything.

“Actually, my first love was math. I only stumbled into computer science (CS) during a career fair in college. I credit this fortuitous event for propelling me from humble beginnings as a 5-year-old immigrant to living in the epicenter of Silicon Valley in less than a generation.”

From that spark of inspiration, Merline went on to pursue a BS in Computer Science at Florida Agricultural and Mechanical University (FAMU) and an MS in Software Engineering Management from Carnegie Mellon. In late 2000, she moved to Silicon Valley to work for Sun Microsystems as a software engineer supporting Forte for Java. From there, she honed her craft at Adobe, Paypal, and Intuit. Merline realized she had a passion for coaching people and began to seek out leadership opportunities.

“I guess that I’ve always been attracted to mission-driven work and in how I spend my time. It’s super powerful to recognize that doing meaningful work has always been innate.”

When asked what project brings her the most pride, Merline reflects back on building the software that propelled jet engines while working at Pratt & Whitney. She is humbled by the level of seriousness around those products, where lives were at stake.

Having risen to the top of her field, Merline is frequently asked to speak about her experience in tech and how she navigates being one of the few women of color in the room.

“I often describe my journey of not letting where you start define where you will end. My story is not impossible, but one many would consider improbable.”

Merline focused her ambitions and carved out space for herself. “Do not wait until you belong somewhere to go for it. If you are waiting for permission to be powerful or to achieve your dreams, you will be waiting a long time.” She believes that resilience and the drive to be a better version of herself is what keeps her going. Merline shares how over the years she has learned to show up every day and continue grinding — day in and day out.

She is deeply passionate about giving back and motivating other women in tech, especially underrepresented women. She advocates that “you don’t need to be privileged to be successful. Find something that gives you energy…be intentional and keep digging until you find it. Because once you find it…you will be unstoppable!”

Message To First Time Founders: You Are Not Your Thoughts... 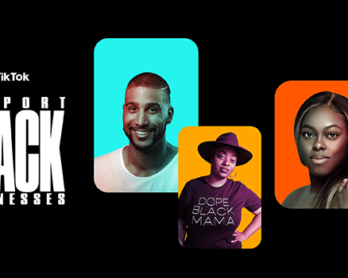