By Michael Berhane December 25, 2015 in Engineers, Interviews No Comments 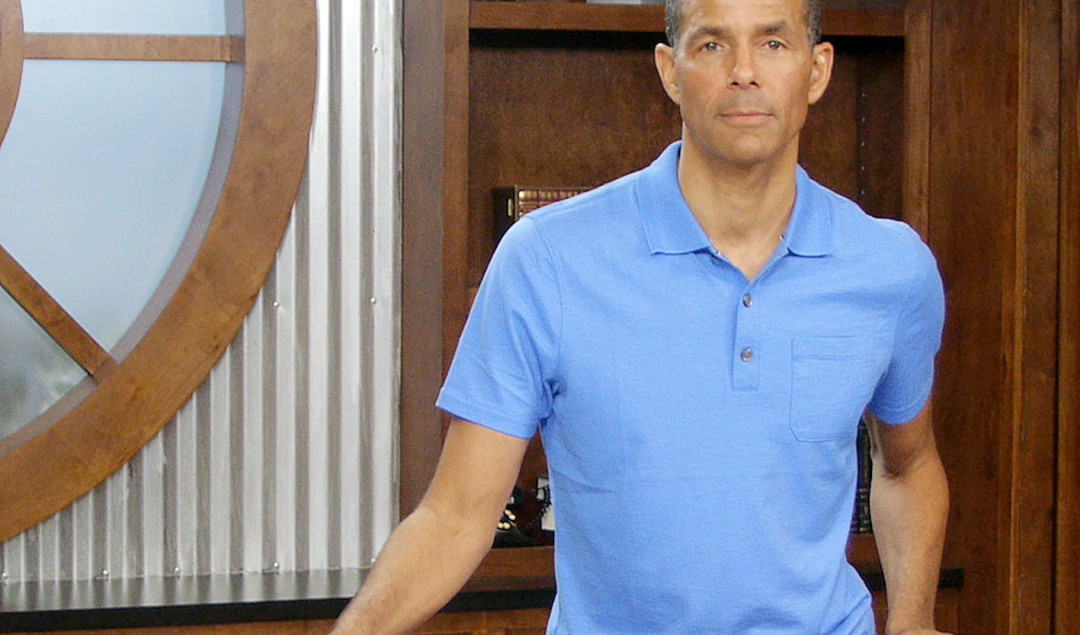 So, what made you decide to work with technology?

How was your time at Apple?

Apple was amazing. It’s where I formed most of my ideas about how technology and people come together. I came there as part of their research team studying computer graphics and lots of different things. It’s where I met designers, people who were thinking about art, thinking about human interaction independent of graphics. It introduced me to a bunch of ideas I had not seen before, and I really flourished there. I think most of the people in the group had that kind of feeling–that it was a very special place just because of the breadth of ideas and the velocity of the creativity.

What time frame was this?

This was like late nineties; it was before iPhone, before Steve Jobs had come back.

It’s hard to describe for people who have a particular idea about programming. They see the geek in front of the screen with the headphones. But, what I got introduced to there was the focus on humans. Apple’s thing, that they kind of own, is an intense focus and study of what are pleasing experiences, mapping those onto a digital device.

What was your experience being a person of color in the technology industry? Has it ever affected you adversely or positively?

It didn’t really seem to matter at all at Apple. I can’t really read the minds of people around me. I feel fortunate and grateful for my career and what’s happened. Negative things really don’t come to mind. The things that come to mind are just a flood of wonderful experiences. I think the climate seems to have changed and I don’t really know what that’s about. I definitely feel in general people’s openness has ratcheted back.

Today, Twitter tends to be this amplification echo chamber so it’s really hard for me to get any sense of reality.

We are asking organizations to solve social problems. Someone has to have a consciousness rising ultimately. There’s no leverage and you can think of it as a negotiation between two parties. The diversity camp has no leverage–it has zero leverage; it’s not even a negotiation. You’re saying, ‘hey would you make this change?’, and an organisation has to see it in their interest to make a change.

It’s going to be a slow process, let me put it that way.

Absolutely. It’s definitely going to be a slow process and I think these organisations probably are going to realise eventually that diversity isn’t for its own sake, it’s actually a business advantage having diverse views and products.

Yes, of course. But even a phrase like that is sort of business language. I mean, you have to hang some language around diversity for it to be a passable by an organization. The iPhone is probably the most addictive piece of technology that’s ever been made. How much more addictive would this device be if the team were more diverse than it was (which I think is basically a bunch of white guys)?

We will never know.

The argument falls apart. The argument I would need, (and I’m sounding like some reactionary conservative dude here and I’m not; I’m anything but), is an experiment wherein a homogeneous team has a product languishing in the marketplace. The CEO then says, we need to get more diverse to make our product more successful, and they consequently go out and hire, turning the company around. Unfortunately the real world is far messier and weirder for that to play out.

I mean, the folks I work with at Apple, all white faces, would have tremendous arguments about vastly different ideas. Is that diverse? I don’t know, is it? I don’t know what the word means anymore.

One could argue you are more likely to increase diverse ideas at your company if you pick from a diverse cohort.

Yes. All of us should be able to participate in all of these organizations, it’s as simple as that. We’re excluding a part of the population and it’s wrong, end of story for me.

I am working at a place called the Broad Institute. We’re working on the genomic bases for diseases like Cancer, Alzheimer’s etc. I’m also trying to get out and talk to young people, young black kids, and black girls about technology. So, if there is anyone out there who needs someone to come and talk and speak, I would be delighted to.