By Abbianca Makoni April 13, 2022 in Africa, Break into Tech, Business, Career Growth, Community, Crypto, Data, Main Comments Off on The Art Of Self-Belief: Meet The GenZ Coder, Who Rejected Dozens Of High-Profile Jobs So He Could Build His Own Blockchain Empire 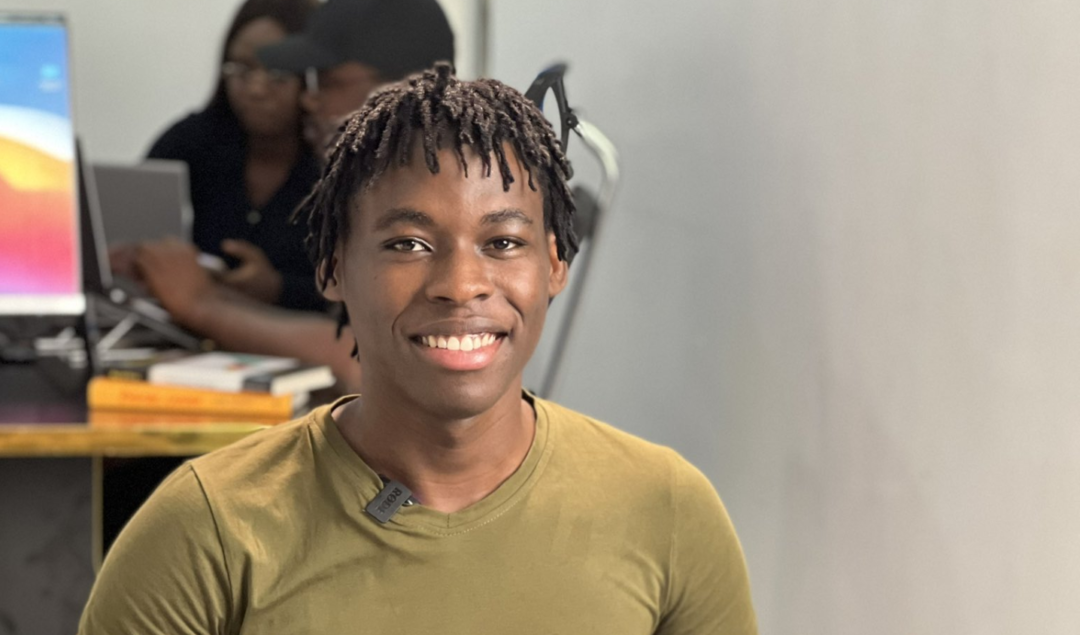 Njoku Emmanuel is somewhat obsessed with coding. After his father seized his laptop for reportedly “coding too much” and not focusing on his studies, he dropped out of school to focus on coding.

Speaking in-depth about his experience, he said: “any time I was going to school, I was going to charge my laptop and code. I didn’t tell my parents. When they gave me money to buy textbooks, I used it to buy coding courses on Udemy.”

His father somehow found out he has been missing classes and invited him home. “I didn’t know it was a trick to seize my laptop. I went back to school and had to borrow a laptop to finish some projects at hand and keep learning,” he told TechCabal.

The ‘need’ to always be coding started after a brief encounter back in 2015 when at 13, Njoku and his brothers were casually introduced to computer programming by their aunt, who was a robotic engineer.

Since then, Njoku chose to write code and never looked back.

Just 3 years after his laptop was taken away, he is now described as one of the best blockchain engineers of his generation and runs his own startup Lazerpay, a crypto payment gateway.

During its beta phase, the crypto startup has been endorsed by several techs and blockchain enthusiasts as a necessary innovation needed to accelerate crypto adoption in Africa. In October, he launched it alongside Abdulfatai Suleiman, a software developer with more than three years of development experience and systems design.

When the pandemic hit the world, plunging many countries into lockdown, Njoku was in fact happy that he no longer had to go to school. Instead, he spent most of his time coding and reportedly spent 12 hours a day on his new laptop.

He didn’t want to go back to school, and the only thing he wanted was to learn as fast as he could and get a remote job. In March 2020, he got a job as a mobile application developer at Kwivar, a buy-now-pay-later company based in Port Harcourt.

“The salary was ₦70,000. When I got it, nobody could talk to me. I was the biggest boy I knew. My parents couldn’t believe you could get a job during the pandemic when companies were laying people off. Though the salary isn’t enough reason to not study medicine, they finally saw what I had seen since 2015,” he told TechCabal.

Before the pandemic, Njoku had already started learning about blockchain. He’d taken Udemy courses on blockchain and had entered the finals of a hackathon project that would be held in Lagos in 2019—the first time he’d ever be in Lagos.

In April 2020, a month after he started working at Kwivar, he got another offer as a blockchain developer at Project Hydro, a blockchain company based in the British Virgin Islands. He would be paid $700 monthly in Hydro tokens. At this point, he knew he wasn’t going back to school; everything happening to him agreed with that decision.

Now two years later – after getting his first job offer he has had dozens of job offers, travelled and lived in Dubai where he got a contract offer of $3,000 per week from Avarta, a blockchain security company based in Singapore. He joined them and built their entire blockchain infrastructure.

He also helped pay his older brother’s medical school fees to take the strain off his parents.

Then all changed when he met Yele Bademosi, founder and CEO at Nestcoin, who would later become one of Lazerpay’s early investors and Njoku’s mentor.

Njoku was one of the first engineers Bademost reached out to when he needed an engineer for Nestcoin and it was around this time that the idea to build Lazerpay began to form.

Njoku dropped everything to focus on Lazerpay. Avarta reached out with a full-time offer of $7,000 per month and $50,000 worth of Avarta tokens, but he rejected it, according to Tech Cabal. They came back with another offer of $15,000 per month, but Njoku was running with his new vision now.