By Jason A. Scott May 27, 2021 in Articles, Business, Career Growth, Community, General, Silicon Valley No Comments 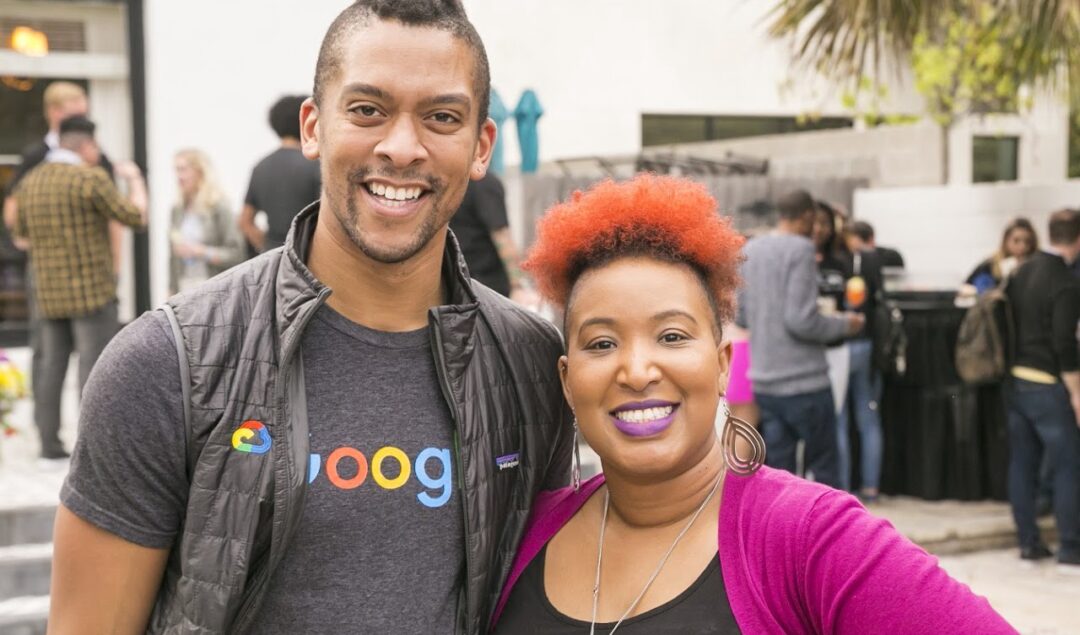 Seriously, what a year; but, onwards and upwards.

On a personal note, 2020 has been a uniquely challenging, yet incredibly meaningful year for my career — launching Google’s first Accelerator programs for both women founders and Black founders.

Almost in lockstep, Ashley Francisco and I also launched and graduated Google’s inaugural Google for Startups Accelerator program for women founders. And, as one might expect, running a women founders program was a stark contrast of an experience for me, as I shifted (literally from one Google Hangout to the next) to being the only one in the room — in a way that I had rarely experienced in a professional setting.

Leading up to the program, I worried about the optics of a man co-leading a program focused on celebrating women in leadership. I was filled with an anxiety of ‘misstepping’ — a feeling that I had felt before entering into spaces as the “only”; however, the anxiety was complemented by the fear of being an ironic representation of the exact issue facing women and other underrepresented members of the tech ecosystem.

Do not be the self-righteous “ally” who does more harm than good despite ‘well-intended’ motivations.

In retrospect, as someone who considers themselves comfortable in most situations, I am embarrassed that I almost let my personal discomfort overshadow the importance of leading such an impactful program. From the moment the program kicked off and until the day it ended, I felt nothing but enriched and privileged to be able to dedicate myself to the support of 15 amazing women founders, their teams, and their companies.

You have emerging funds like Backstage Capital led by Arlan Hamilton — a proud BIPOC, LGBTQ+ woman. You have celebrities — including Serena Williams, Steph Curry, and Pharell Williams — making notable personal investments in women and minority entrepreneurs. Even within organizations like Google, more often than not, behind the curtains you will find passionate and inspired leaders from underrepresented communities at the helm of the initiatives pursuing change.

Of course, there are benefits to having an effort for any specific community designed and led by those who fully understand the walls they are hoping to knock down; and, of course, these efforts are definitely supported, amplified, and — at times — only made possible with the support and advocacy of great allies.

However, in a conversation I moderated earlier this year on access to capital for black entrepreneurs, a founder and a good friend of mine — Ashley Edwards — made a statement that has echoed in the back of my mind for months:

“I don’t look for allies; I look for accomplices.”

Like everyone, I’ve often used the word ally without much thought into its meaning:

An ally is a person or organization that cooperates or unites with another to promote a common interest — a supporter, an advocate.

However, the history of government, politics, and civilization itself is full of examples of ally-ship at the organizational level; and, time and time again, one thing proves true:

Allies remain committed toward supporting the interests of another — as long as those interests also serve their own; however, ally-ship can often be fickle when these interests are misaligned.

In 2021, how can we see more allies within the startup ecosystem become resolute accomplices — partners-in-crime, co-conspirators — particularly acting outside of their own best interest?

It is my 2021 resolution to be resolute in my accomplice-ship — to be firm, unyielding, determined, and bold in the fight towards equity and justice.

And while it may require risking many mistakes or “missteps” along the way, I’m making a (very) public commitment to not let the fear of mistakes stop me from capitalizing upon any and all opportunities to be a resolute accomplice for all under-resourced and underfunded entrepreneurs.

This year put a spotlight on ally-ship across many communities; but, what if we all committed to taking it one step further as we head into a new decade?

Today, as you think through your New Year’s resolutions for the upcoming year, I encourage you to add one more to your list:

Diddy's Letter to GM: "If You Love Us Pay Us" - Techish Podcast 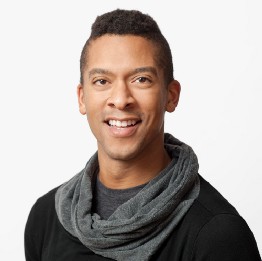 Finishing an undergraduate degree at MIT, Jason got his professional start in management consulting at Arthur D. Little. He went on to pursue an MBA from Stanford GSB. Today Jason serves as Google's cross-functional US Startup Developer Ecosystem lead.