By Kumba Kpakima August 24, 2022 in Articles, General, Internet, Main, Music Comments Off on Drake Is Officially Shazam’s Most Searched Artist Of All Time

Drake Is Officially Shazam’s Most Searched Artist Of All Time 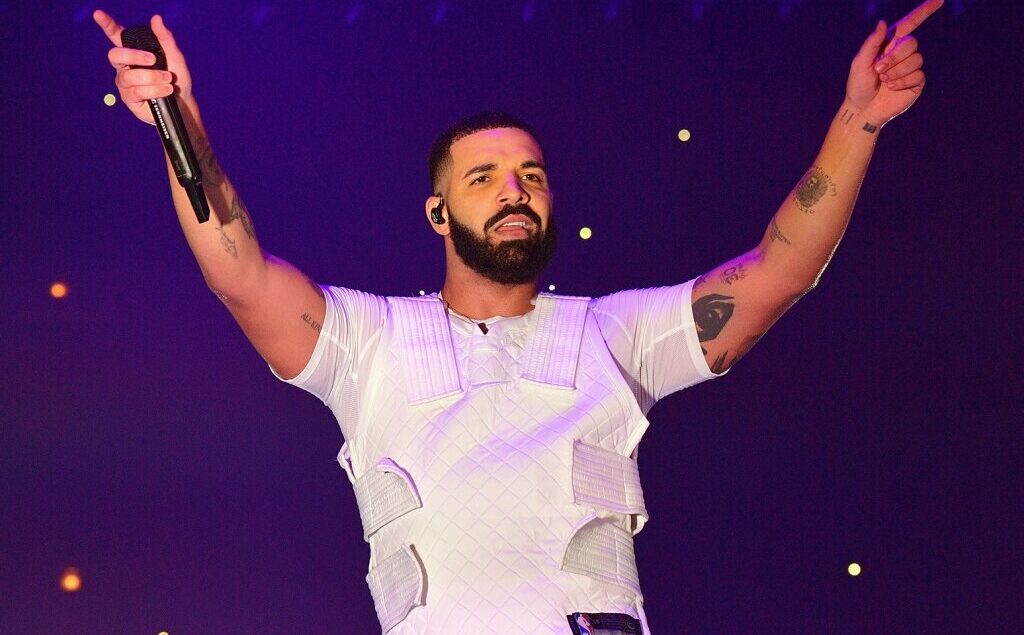 Music platform, Shazam, has officially crowned Drake as the most searched artist of all, with over 350 million searches.

According to Variety, the platform put together a list of its most searched artists to celebrate the app’s 20th birthday. Unsurprisingly, musician Drake was ranked as the most sought-after artist on Shazam’s radar.

Out of all tracks in Drake’s discography, “One Dance” was one of the most searched tracks with over 17 million Shazams. Gnarls Barkley’s “Crazy” took second place as the most Shamazed song, with most people searching for the hit record using the app’s texting service.

According to reports, Shazam, which was acquired by tech giant Apple in 201,8 has been downloaded over 1 billion times worldwide, with users using the app over 20 million times daily.

The program heavily relies on a music recognition algorithm to help detect a song, movie, or television show based on a short sample. Since its launch, the program has revolutionized how people discover new music, helping listeners discover contemporary artists they would have never found.

According to Billboard, Drake’s Shazam feat comes after the musician became the artist with the top five hits on Billboard Hot 100 list.