By Abbianca Makoni November 29, 2021 in Community, Main No Comments 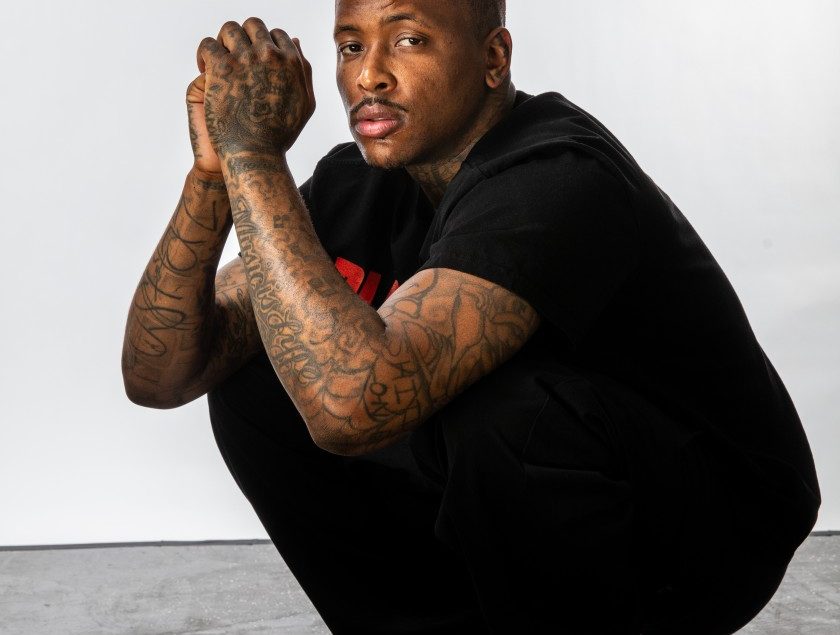 The news comes days after The West Coast emcee, his TeleHealth program with Todd Gurly and Dion Rambo, and the City of Hawthorne came together to celebrate the addition of three 5G-enabled vans.

The vehicles transport internet-connected telecommunications, teleconferencing, and video-conferencing devices and services/computer applications” to underserved areas, allowing virtual meetups between physicians and those in need.

“TeleHealth Van is a service that we created for the people in the inner-cities…It works like—you don’t leave your house if you got a mental health situation or got doctors you need to talk to.

“The van comes to your location, and you get in the van—it’s basically like doing a Zoom call. You get in the van, and you see your mental health worker or [doctor] over the screen, and y’all have y’all session,” YG told TMZ.

This project is personal for YG, who has been open about his struggles with mental health.

The revelation came after he opened up about his struggles with mental health issues. He realized he had problems with his mental health following a conversation with a few people, including movie producer Scott Bordnick.

“They was talkin’ to me about mental health and how a lot of our people… we like mental health victims,” he told “The Breakfast Club” three years ago.

“They start tellin’ me different forms of mental health… So, I’m like, damn, ‘I’m a victim to this shit! I ain’t really know what the shit really was until they started breaking it down.”