By Abbianca Makoni October 1, 2022 in Articles, Business, Europe, Main Comments Off on What Does Kwasi Kwarteng’s Mini-Budget Mean For UK Startups?

What Does Kwasi Kwarteng’s Mini-Budget Mean For UK Startups? 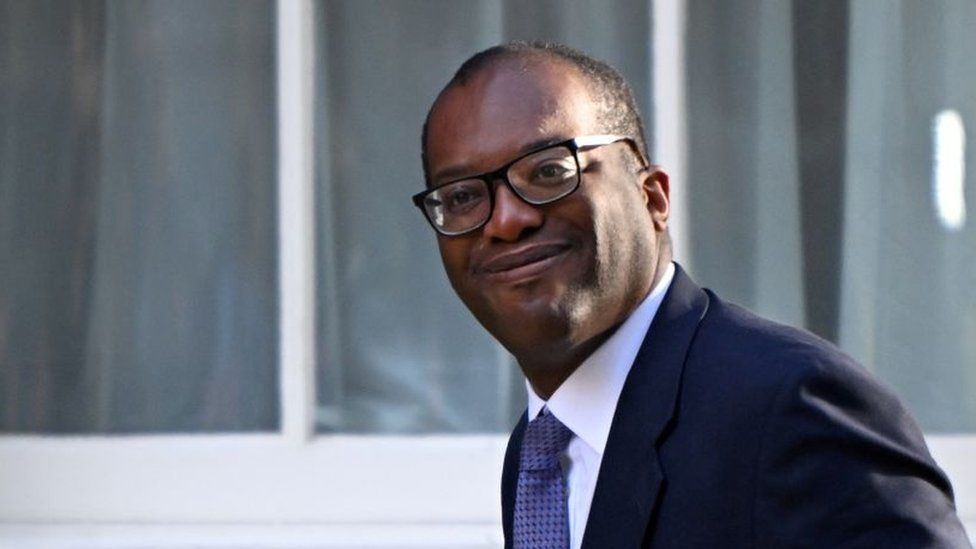 When Kwasi Kwarteng delivered the new UK government’s first major fiscal policy package in last week’s “mini-budget”, all eyes were on him in regards to how he would help Britain excel it’s tech scene.

His predecessor, Rishi Sunak’s brand centered around being “a startup Treasury” — an agenda cut short when he resigned earlier this year.

But it seems Kwarteng has made some key policy changes that some startups say will help fuel their growth.

We’ve listed some of them blow:

Kwarteng plans to widen access to the seed enterprise investment scheme (SEIS) and increase its generosity. It’s a scheme that’s meant to give tax relief to investors who back early-stage UK startups.

Under the SEIS scheme, investors get an initial tax relief of 50% on investments up to £100k and capital gains tax (CGT) exemption for any profit on their SEIS shares.

From April 2023, the amount companies can raise through SEIS will increase by two-thirds from £150k to £250k, and the annual investor limit will be doubled to £200k. The age limit for companies accessing SEIS will increase from two to three years, and the gross asset limit (all the assets on a startup’s balance sheet) will be upped to £350k.

Why does it matter and what do people think?

Sarah Barber, CEO of Jenson Funding Partners, which manages SEIS funds, told TechCrunch that the change will also save UK founders precious time and resources. “Entrepreneurs should now have to spend less time fundraising and more time doing what they do best — building a business,” she says. “Until now, it’s felt like successive governments were sleepwalking on SEIS.”

The Enterprise Investment Scheme (EIS) was the name given to a series of tax reliefs that were introduced in 1994 to spur UK business growth by making it more attractive to invest in small businesses.

These tax reliefs had been due to expire in April 2025 because of a sunset clause that was introduced by the EU. But Kwarteng has now extended the scheme, which the government hopes will encourage investment in UK startups.

Boris Johnson’s government repeatedly spoke about encouraging an “investment Big Bang” for UK businesses by removing a set of hefty fees that prevent British pension fund managers from investing in assets that are perceived as riskier — like startups. Draft regulation has been waiting in the wings a while, and Kwarteng’s Treasury plans to bring this forward.