By Abbianca Makoni February 14, 2022 in Break into Tech, Latin America, Main Comments Off on US Companies Are Reportedly Pillaging Latin America’s Tech Talent 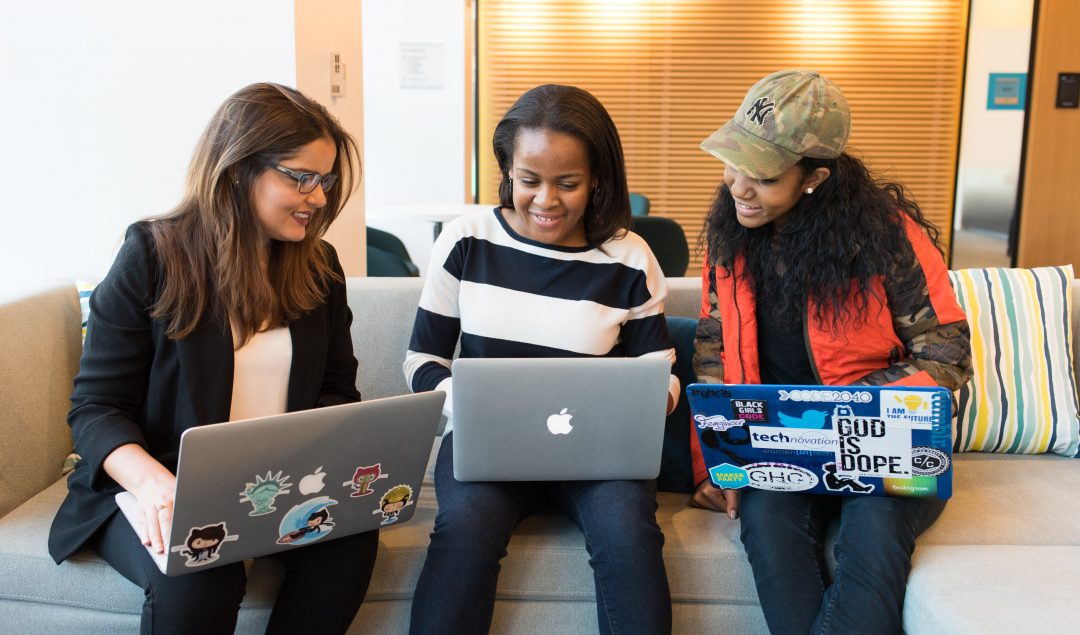 According to sources who spoke to the ‘Rest of World‘ and compiled salary data, demand for tech talent is skyrocketing, but supply remains relatively scarce, fuelling fierce competition between startups and established tech companies.

The publication’s report comes after research we published several weeks ago showed that over the past five years, tech and science jobs in the United States have outnumbered qualified workers by roughly 3 million.

And according to the recent study we quoted – the next decade could see a global shortage of more than 85 million tech workers, representing $8.5 trillion in lost annual revenue.

In the US, that number can be 6 million workers.

But researchers have said that the Latinx community continue to represent a significant and growing percentage of both the US workforce and the country’s business owners.

They are said to be shaping up to be a major force in the future of the economy.

Experts estimate that the Latin American region will see 10 million new IT job openings by 2025, driven both by local companies and the increasing demand from offshoring organizations looking for cheaper talent in the same time zones as US companies — a practice called “nearshoring.”

For tech workers like Joel, a Mexico-based developer working for an established American tech giant, he told the ‘Rest Of The World‘ that the world is his communities oyster.

Joel asked to be referred to only by his first name as he is not authorized to speak on the record by his employer. “This is the best time to be a developer,” he said. “We are basically like rockstars.”

And it seems that Joel is right. There is a high demand for talent.

But a recent Everis Digital Talent study revealed that 55% of companies in Latin America said finding the right talent was difficult.

Some companies have lost talent to outsourcing agencies that service U.S. firms.

That means it’s leaving Latin American based startups without many of their own local talent because they’re being poached by the ‘big guys.’

Pablo, who is based in Argentina and asked that Rest of World not name his employer, works for a similar outsourcing company, which now contracts around 600 Latin Americans for Venmo. In 2019, when Pablo started, there were only 10.