By Abbianca Makoni July 3, 2022 in Inclusion, Main Comments Off on Tesla Sued Again For Alleged Racial Discrimination Against Black Workers 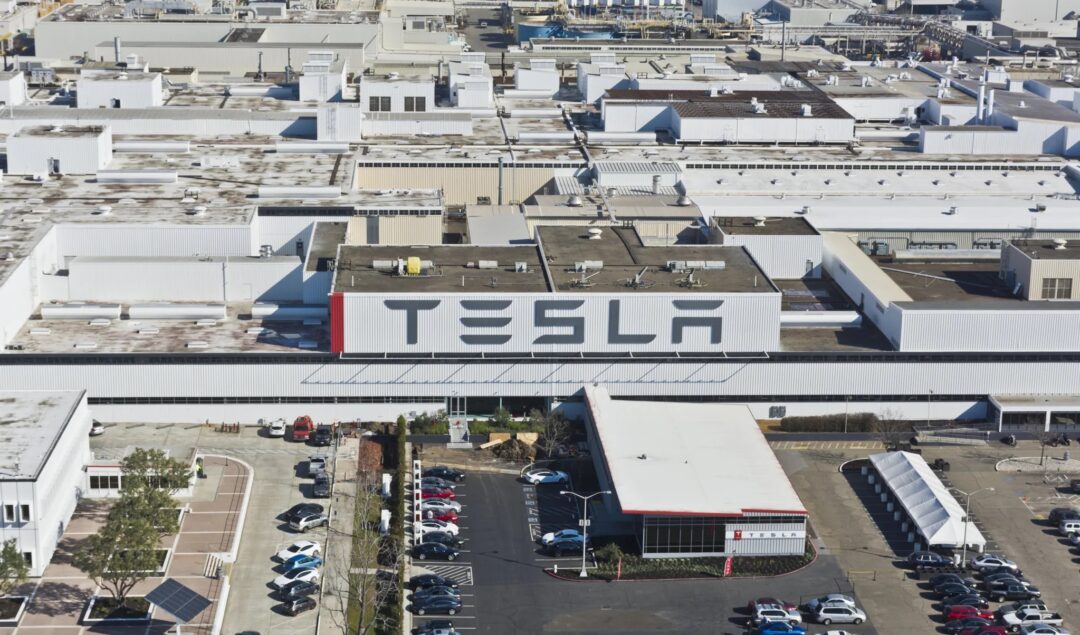 Tesla was sued again on Thursday, this time by a group of current and former African American workers at its Fremont factory who say they were subject to racist graffiti, slurs and harassment they said the company and managers knew about but did nothing to stop.

The plaintiffs, “have been subjected to offensive racist comments and offensive racist behavior and discipline by colleagues, leads, supervisors, managers, and/or Human Resources personnel on a daily basis,” the suit, which was read by the San Francisco chronicle, said.

As of the time of this writing, Tesla has yet to make a statement regarding this new lawsuit.

Haven’t we heard this before you ask? Yes this isn’t the first time the electric car company has been in the limelight for such allegations.

When a similar suit alleging a culture of racialized abuse at the company’s Fremont production facility was brought earlier this year by state regulators, the company responded with a preemptive blog post saying it took racial discrimination seriously, investigated claims and terminated those it found responsible.

According to Al Jazeera, Tesla is now facing at least 10 lawsuits alleging widespread race discrimination or sexual harassment, including one by a California civil rights agency.

Tesla has denied mistreating Black workers, but in October of last year, a federal court jury in San Francisco awarded $136.9 million in damages to a Black man, Owen Diaz, who said he was repeatedly called racist names, shown racist cartoons, and subjected to abuse during 9½ months of employment at the Fremont factory.

A judge later reduced the award to $15 million but Diaz has been granted a new trial to redetermine the settlement award.

Earlier this year we reported that former Tesla factory worker Kaylen Barker filed a lawsuit against the company alleging that she suffered racist abuse and a physical assault from a coworker.

In the lawsuit seen by Business Insider – she reportedly says that Tesla failed to address the abuse and retaliated against her after she reported it.

“I was violated physically, mentally, and emotionally because I am an African American lesbian,” Barker said in a statement provided to Insider via her attorney.

How The ‘Olivia Pope’ Of PR Came Out Of Hiding And Became A Leading Queer, Black Woman In Tech