By Abbianca Makoni May 18, 2022 in Community, Founders, Main, Startup Comments Off on Shark Tank’s Mr. Wonderful Admits Black-Owned Beauty Startup ‘The Lip Bar’ Has Every Right To Rub Its Success In His Face After He Told Them To Quit

Shark Tank’s Mr. Wonderful Admits Black-Owned Beauty Startup ‘The Lip Bar’ Has Every Right To Rub Its Success In His Face After He Told Them To Quit 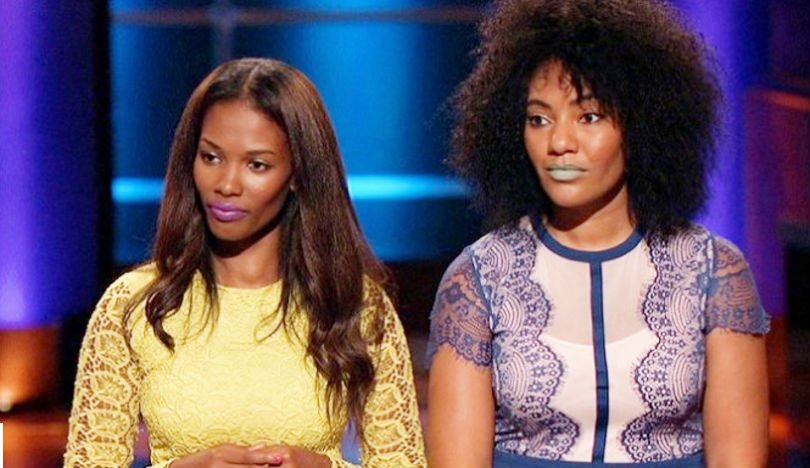 There’s a billboard in Detroit promoting The Lip Bar, a business Melissa Butler launched 10 years ago: “Shark Tank told me to quit. 10 years and 2 million units sold. Thanks, Mr. Wonderful.”

That moment on the show when “Mr. Wonderful,” whose real name is Kevin O’Leary, and other investors harshly rejected Butler’s products didn’t stop her because she knew the investors were not the customers she was targeting.

She has previously told media that she knew her customer base and she was determined to press forward.

The Lip Bar celebrated its 10th year of operation with a party back in February at its Parker’s Alley location in Detroit.

The brand has achieved milestone after milestone in the decade that its been around with its products entering stores like Target, Meijer, and Walmart, and opening its own flagship location downtown.

The products have been worn by celebrities like Taraji P. Henson and first lady Michelle Obama. The business also created a shade matching system that aims to use a tinted moisturizer color to connect customers with the rest of the products — such as concealer, powder and lipstick — that go with that specific shade.

In 2012, in the early days of her business, Butler used her kitchen to start creating a variety of lipstick shades. Since then, she has expanded her manufacturing base, which takes place all over the country. She also employs 26 women.

It seems their success has even caught the attention of Mr. Wonderful.

“Here’s what I’ve learned, you don’t know what’s going to work,” said the “Shark Tank” investor during an interview with “The Breakfast Club.” “You may think you do but each season the deals that I think are real dogs end up being real hits.”

He continued: “I’m proud of them for taking the heat. I’m proud that they’re entrepreneurs and are successful. It’s a wonderful thing to see that happen. They were facing an almost impossible task because going into the cosmetics industry is so difficult to get market share.

“But they pulled it off, so you gotta applaud them — there’s no question about it. But that is a tough space because the margins are so high that the competition is just brutal.”