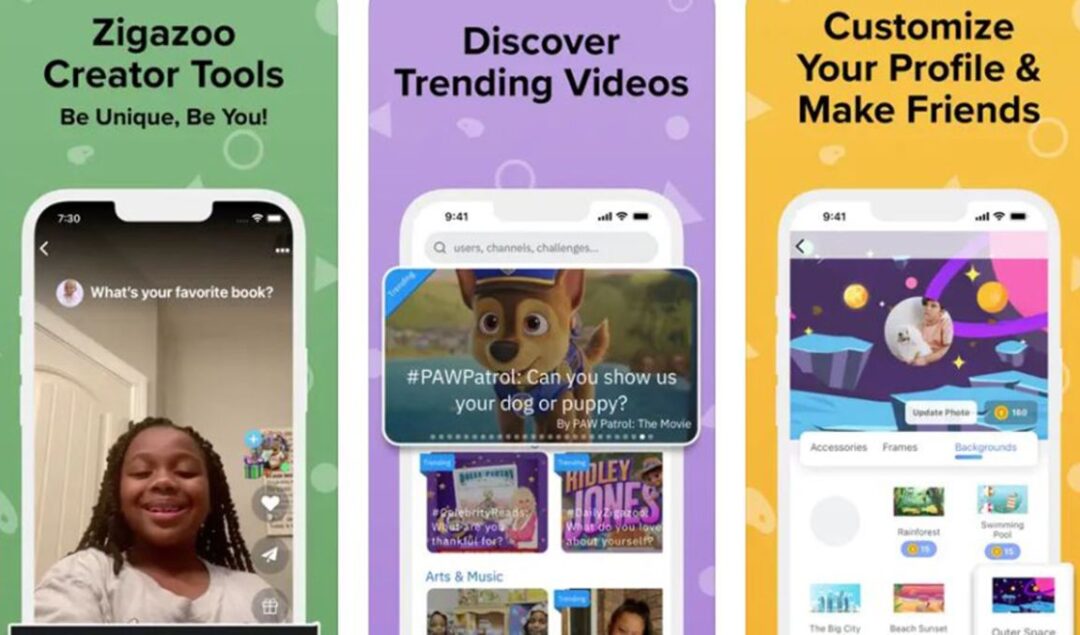 Zigazoo, founded by Zak Ringelstein in 2020, has become one of the leading platforms for children’s short-form videos. The digital program, which has recently launched a non-fungible token (NFT) collection, aims to provide children with a safe and positive community where they can find joy, develop healthy online relationships, and aspire to reach their highest potential.

Not only does the platform include in-app appearances from celebrities like Tiffany Haddish and Lebron James, but it also allows teachers to be a bit more creative when covering topics in class.

The NFT education online platform is a top-rated app in the App Store. The digital platform provides the tools to make screen time and online consumption healthier and joyful for all families worldwide. Although there is no in-app space for comments, educators can build a system for giving feedback to students while strengthening their learning skills. The home version also has in-app purchases that now let kids trade NFTs.

The animation studio, Invisible Universe, is well-known for inventing Qai Qai, a character based on Serena Williams’ daughter’s real-life doll.

“We’re educators and parents who’ve been trying to make the world a better place for kids through technology, and we are now the largest and safest social network for kids in the world,” said Zak Ringelstein, founder and CEO of Zigazoo, in an interview with Refresh Miami.

According to Crunchbase, Zigazoo has raised $25 million in venture capital funds. The extra funding will allow Zigazoo to move their startup organization to the metaverse by creating “a Web3 vision that empowers kids as creators.”