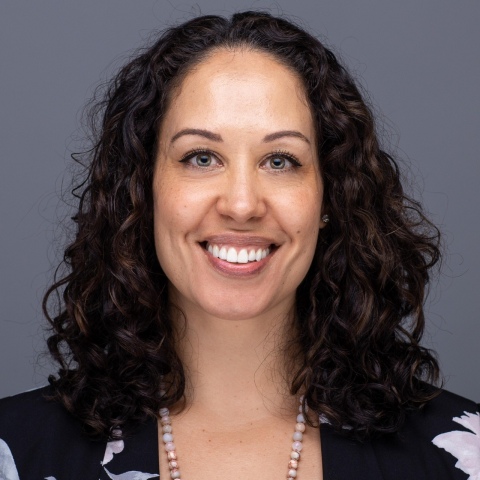 Zuora, Inc, the leading cloud-based subscription management platform provider, announced that Valerie Jackson will join as the company’s first Chief Diversity Officer, in November 9, 2020 and since then she’s been making waves.

Jackson has been leading Zuora’s diversity and inclusion strategy and initiatives across its global workforce. As the newest member of the executive team, she reports directly to co-founder and CEO Tien Tzuo.

She made the move to technology as she has always viewed it as an industry of innovation, core to building the future and changing the present, according to previous media reports.

However, she is aware it is also a place that requires fundamental change, especially when it comes down to Black and African American representation.

But she hasn’t always worked in tech. She has a bulk of experience working in diversity and inclusion. Her first was as a finance lawyer with a background in capital markets and financial regulation.

Jackson was recruited to build a diversity program in a law firm almost 15 years ago and has been building such initiatives from the ground up at various global organizations ever since, joining Zuora as its first Chief Diversity Officer.

While technology firms have been very vocal in their support for racial equality and have donated huge sums to support affected communities, the industry is still viewed as white male-dominated and there are many examples of blatant bias in AI. Jackson says.

Speaking to Diginomica, she said: “What pops to mind is a quote attributed to Albert Einstein: ‘No problem can be solved from the same consciousness that created it’. There has to be a fundamental shift in who we listen to, who we invite because tech – as innovative as it is – can be insular at times.

“If you are creating a product that relies on infrared technology that bounces off skin tones differently, and you didn’t have people with different skin tones in your test group – we need to always seek other opinions, other experiences, other mindsets, other backgrounds to help us see and touch more people and build better AI.”

Since starting her role she has tried to make robust changes.

Zuora has now established partnerships with organizations designed to support underrepresented groups in tech, including Dev/Mission aimed at low-income young adults; and Climb Hire, which trains diverse talent to break into new careers. Zuora has gone on to hire many interns from these programs. Jackson explains:

Get To Know Angelica Nwandu: From Failed GMAT Exams To The Founder Of 'The Shade Room'