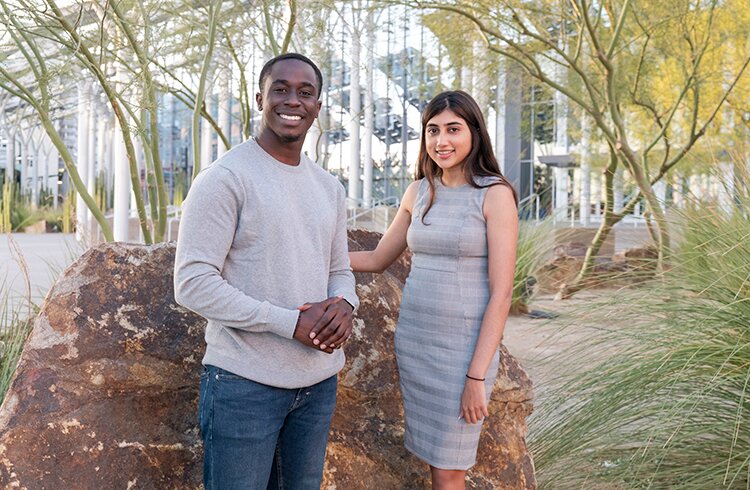 Yesterday, JusticeText announced they had closed a $2.2 million seed funding round. The funding round led by Bloomberg Beta, True Ventures, and Reid Hoffman included investors John Legend and Michael Tubbs.

JusticeText, co-founded by Devshi Mehrotra and Leslie Jones-Dove in 2019, is a software platform that aims to help build more transparency around criminal proceedings.

The idea to develop JusticeText stemmed from a class project both Jones-Dove and Mehrotra worked on during their time at university.

After witnessing the death of Trayvon Martin, both founders felt their system would be a more proactive solution to solving the underfunded public defense system crisis.

“The head of technology told us that they’re having a lot of trouble dealing with the increasing volumes of video and audio evidence, especially since police officers are wearing body cams more and more,” Jones-Dave said in an interview.

In a preliminary hearing, there could be more than ten different police body camera videos that defenders have to watch, prolonging the process by over a year and ultimately resulting in a sizeable judicial backlog like the one in the pandemic.

“As a technologist, I couldn’t necessarily affect policy or legislation, especially as a young person,” Mehrotra said in an interview with TechCrunch.

“But when it comes to helping improve the efficiency of the work that public defenders do, that was very much within my wheelhouse.”

The additional funding will be used to help expand the platform’s services and resources to build a fairer judicial system.