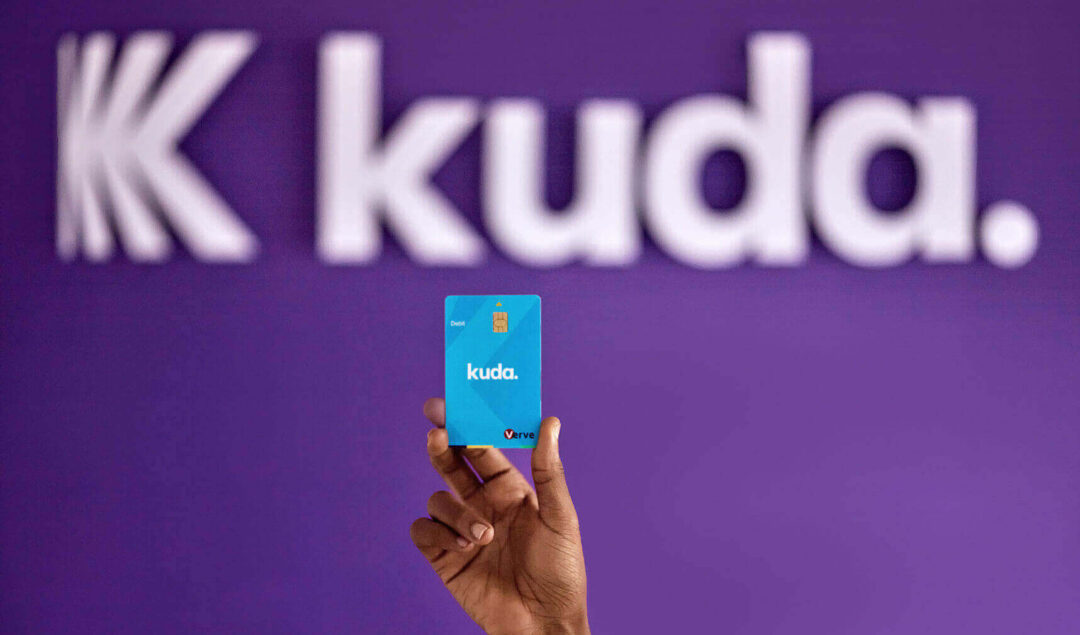 Kuda, a digital bank based in Nigeria and the U.K., has confirmed via email to media that it has laid off less than 5% of its 450-strong workforce, equivalent to about 23 people.

There have been other startups, especially those that have raised vast sums of venture capital within the last year or two, that have laid off hundreds of staff; for instance, Swvl laid off 400 people; Wave, approximately 300; 54gene, 95; and Vezeeta, 50.

The layoffs come a year after Kuda, which provides zero to minimal fees on cards, account maintenance and transfers, raised $55 million. The funding was made at a valuation of $500 million, and it comes on the back of some impressive early growth for the startup.

At the time of the investment – Kuda had 1.4 million registered users, which is more than double the number it had in March 2021 when it had 650,000 registered users — a figure it revealed when announcing its Series A of $25 million led by Valar Ventures.

When Kuda held a town hall meeting last month – it focused on discussing cutting down “seemingly redundant roles and dismissing nonperforming staff to reduce costs and extending runway,” according to what sources told TechCrunch.

“Kuda is currently making some strategic changes to serve its customers better and continue to make financial services more accessible, affordable and rewarding to every African,” the four-year-old company told the publication, citing reasons for the layoffs.

It reportedly also said in the email that affected staff cuts were made across various departments in the company. Per sources, this includes growth, marketing and product departments.