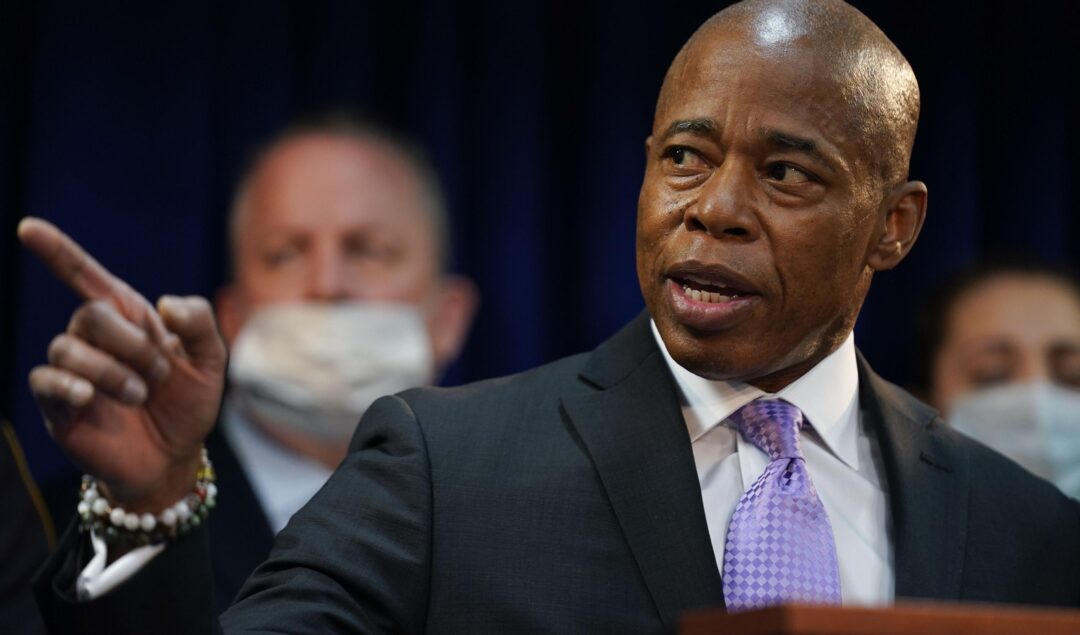 The meeting occurred following the announcement of Mayor Eric Adams’ partnership with the City University of New York (CUNY) to invest in the future of gaming and diversity. The partnership will see $2 million invested into the city’s first-ever bachelor’s degree in digital game design at a public institution.

“New York City had always been the center of innovation, but it is time that New York City levels up and finally becomes a leader in the digital gaming space,” said Mayor of New York, Eric Adams. “It’s time to take advantage of all the talent we have here in New York by investing in gaming. This $2 million investment will help us reach more than 1,000 students over the next three years and diversify the gaming field.”

Ahead of her participation in the first-ever digital council meeting, Mayor Maria Torres-Spring released a statement.

“A sector that plays a major role in our city’s economy, supporting over 7,500 jobs, $762 million in wages, and $2 billion in economic output, our new industry council will inform future economic development and inclusion efforts while our partnership with CUNY will provide New York City students [with] a strategic pathway to careers in these fields. This is a milestone moment in this city’s mission to drive inclusive growth and write the next chapter for New York City’s tech sector.”

Additionally, the program’s industry partnerships will help to cultivate young talent among CCNY students and help them develop the skills and experiences needed to be sought by the industry.