By Abbianca Makoni June 13, 2022 in Africa, Main Comments Off on New Report Examines Africa’s Growth In The Digital Economy And VC Investment Landscape 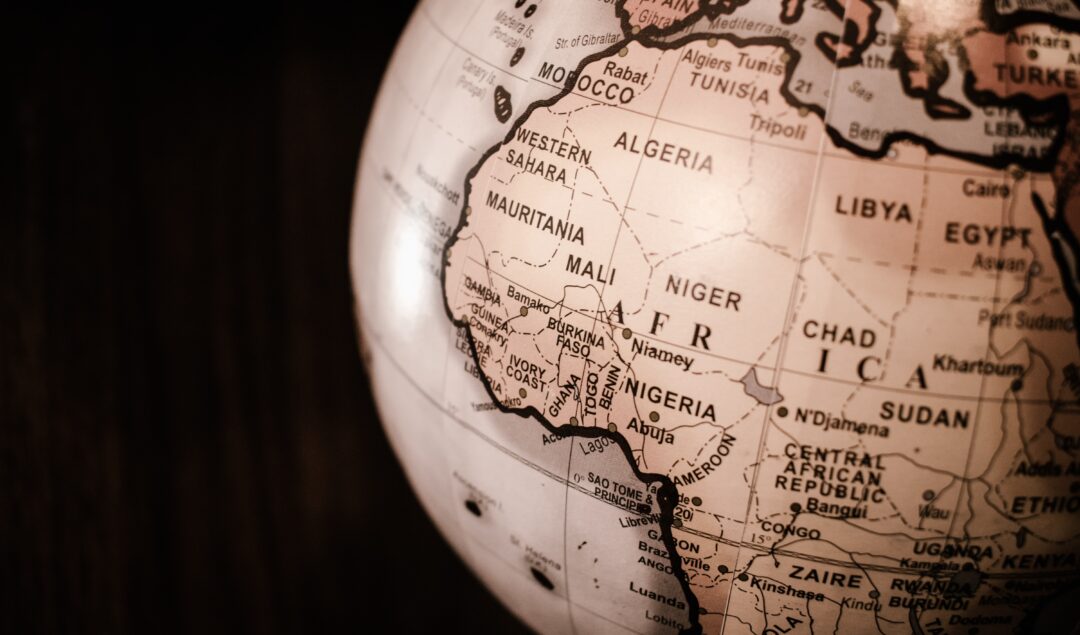 A new report, dubbed “The Inflection Point: Africa’s Digital Economy is Poised to Take Off,” published by Endeavor Nigeria, claims that Africa’s digital economy and tech ecosystem are set to experience exponential growth.

Here are a few interesting points from the new report.

The estimated size of the continent’s digital economy is $115 billion and is expected to be $712 billion by 2025. This growth is reportedly driven by strong underlying fundamentals, accelerated by Covid.

Between 2020 and 2021, funding for digital startups grew two times faster than global rates, and investors are becoming increasingly active in Africa. This may be because the continent’s digital economy is in its early phases. For instance, 33% of individuals use the internet compared to a global average of 63%.

Much of the growth so far has been concentrated in four key markets: Nigeria, South Africa, Kenya, and Egypt. These markets make up 32% of Africa’s population, 51% of the continent’s mobile network connections, 50% of its professional developers, and 51% of its GDP.

Africa is one of the fastest-growing regions in the world; GDP has tripled since 1990. The continent is also seeing faster growth in consumer spending than most other regions.

By 2050, Africa is expected to be home to 1.6 billion working-age adults and a third of the world’s young people.

In the last six years, investments in African startups have grown 18-fold, and from 2020 to 2021, they grew two times faster than global startup funding, the report said.

According to the firm, the continent’s funding trajectory from 2015 to 2020 is similar to Southeast Asia and Latin America’s 2010 to 2015 periods. “Going forward, Africa’s trajectory looks in line with SEA and faster than Latin America,’ it said.