By Abbianca Makoni February 28, 2022 in Break into Tech, Main Comments Off on New Program Set To Launch In ‘Council Bluffs’ Will Work To Recruit And Connect Local Latinos To Careers In Tech 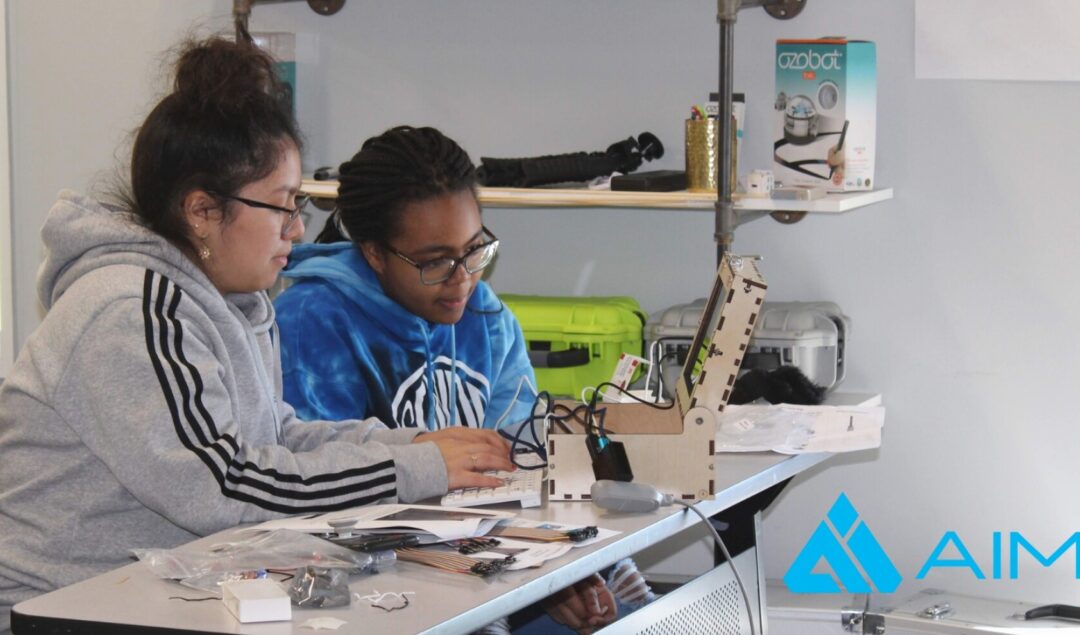 The Omaha-based AIM Institute is working with southwest Iowa organizations to bring a free 10-week technology course to the growing Spanish-speaking community in the area. The courses will be offered alongside English as a second language (ESL) classes taught by Iowa Western Community College.

According to ZipRecruiter, participants will leave the program with proper training to become front-end web developers, whose entry-level salaries nationally average more than $55,000.

The US Census data shows 12.8 percent of the city’s population in poverty, with the Hispanic population making up a disproportionate share.

The CB Tech Career Acceleration program will be open to 20 southwest Iowans who are underemployed and living below the poverty line. Lopez said they are aiming for at least half of the participants to come from the Latino community, which makes up 10 percent of the city’s population.

The program was made possible through a $50,000 grant from Google, which houses a data center in Council Bluffs. The AIM Institute will work with Centro Latino of Iowa to perform outreach and to identify community needs.

It’s set to launch in late March. Lopez said she hopes this is just the beginning for the organization. The AIM Institute vice president of advancement and community relations Itzel Lopez said the program’s dual-class structure will help break down the barriers many immigrants face to joining the local tech community.