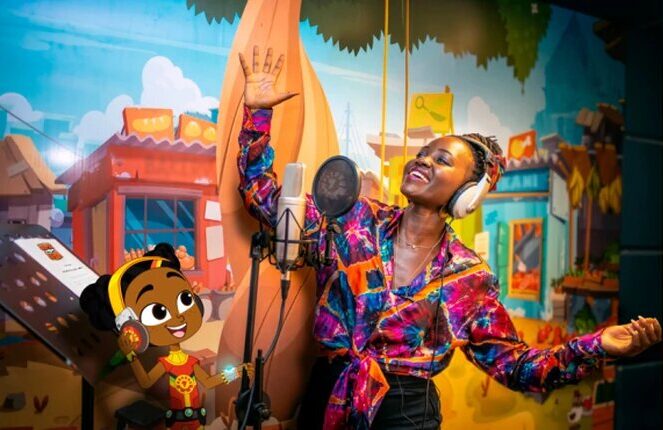 London and Kenyan-based educational entertainment company, Kukua, has raised $6 million in its latest investment round. The funding round was co-led by world-leading technology company Tencent and Italy-based VC Alchimia and included participation from EchoVC, Firstminute Capital, and Auxxo Female Catalyst.

Kukua, co-founded by Alexandre Terrien and Lucrezia Bisignani in 2015, uses technology to create magical learning experiences for children centered around a universe of superhero characters.

The company is best known for creating the first-ever African animated superhero series, ‘Super Sema,’ and aims to empower the children of the 21st century by providing fun, inspiring, and storytelling educational content for children of all ages and families to enjoy.

Kukua launched Super Sema to create an animated superhero franchise for kids in Africa to fill a gap in the market due to a lack of educational shows that resonated with young African children. Oscar-winning actress Lupita Nyong‘o is also set to feature in the YouTube original’s kids program, which will be set in an Afro-futuristic world. Super Sema’s character will take viewers on an exciting rollercoaster of adventures to save the village from a heartless AI robot.

Sema teaches children that anything is possible with determination, creativity, and a helping hand from the world of science and technology.

“When I started this, we saw there were no African characters and very few that were just Black,” said Lucrezia Bisignani, co-founder, and CEO of Kukua, in an interview with TechCrunch.

“So we thought this was a much-needed space, not only for kids in Africa but globally. It’s for kids to feel represented and to grow up with cartoons that are not only white but also to understand different cultures and themes.”

The extra investment takes Kukua’s total funding to $8.5 million after raising $2.5 million seed funding from other investors in 2018. According to the company, this investment will go towards building an IP-centric kids’ “edutainment” universe with new Super Sema original content. The platform is also looking to create new merchandise and publishing offerings to create more ways for children to learn and develop.