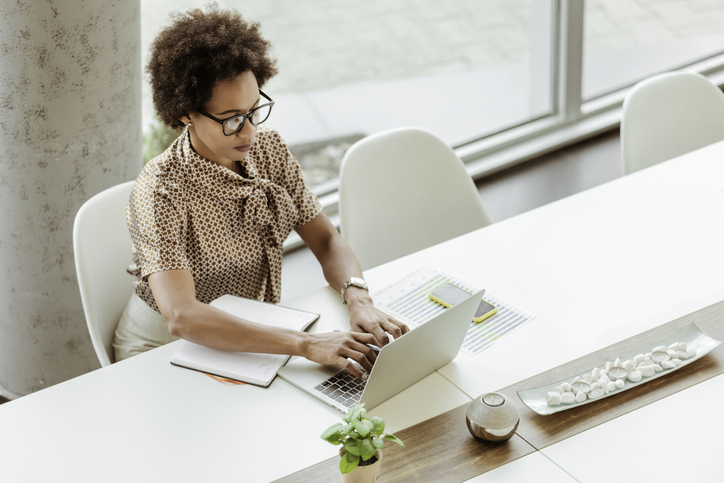 The underrepresentation of African Americans in tech has been an issue since the 1970s when the Bay Area became Silicon Valley.

And while one can say it’s gotten better, there is still a way to go.

In 2018, according to Silicon Valley Bank, only 1% of venture capital dollars went to Black start-up founders, and Black employees made up only 2.8% of Google’s technical roles and 4.8% of their entire workforce.

More recently, Twitter reported that Black employees made up only 6% of their staff, and Facebook reported 3.8% of their employees were Black.

But this new course announcement is an extension of the company’s 2020 commitment to disburse 100,000 scholarships to Black learners through its Meta Elevate program.

The program offers Black, Latinx, and Hispanic business owners and communities the resources, education, and support to help them pursue their career goals,

Over the next two years, the company hopes to train one million people nationwide through its newly available engineering courses.

“These efforts are going to help us bridge the gap between talent and opportunity and empower Black learners to become leaders in the technology industry,” Judy Toland, Meta’s vice president of global customer marketing, told Block Club Chicago.