By Abbianca Makoni May 3, 2022 in Founders, Fundraising, Main Comments Off on Meet The Gen-Z Founder Of The ‘Deliveroo’ For Clothing Repairs Who Just Secured $2.4M In Pre-Seed Funding

Meet The Gen-Z Founder Of The ‘Deliveroo’ For Clothing Repairs Who Just Secured $2.4M In Pre-Seed Funding 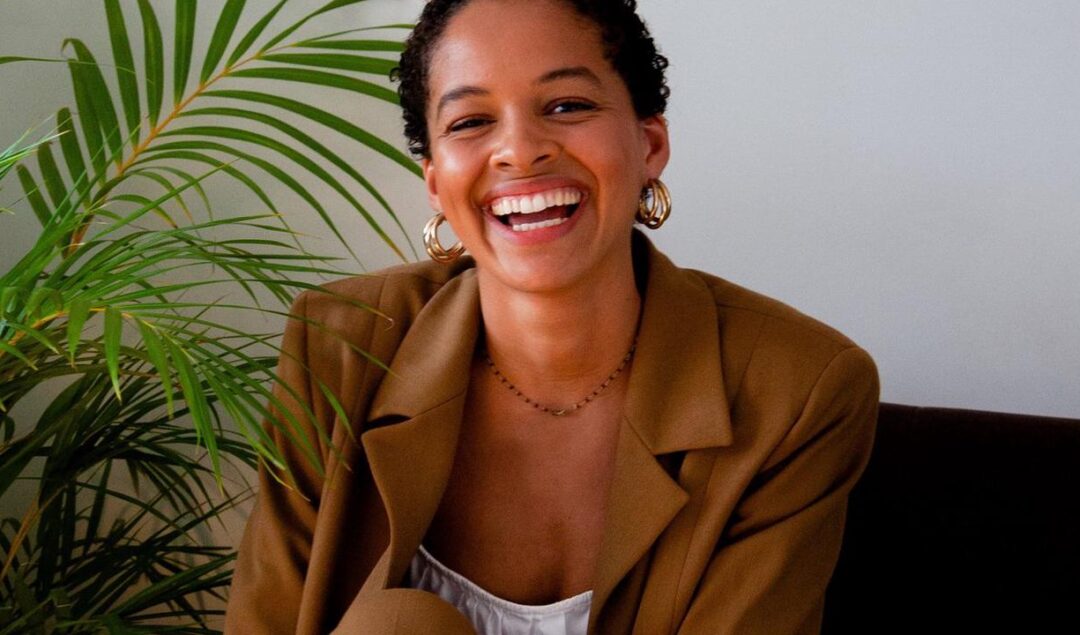 Sojo, the British clothing alterations app, has been making strides for a while now but this time it’s hit a big milestone after raising $2.4 million in a pre-seed funding round led by CapitalT and Ascension, with Mustard Seed Maze and Vertex Albion Capital also in participation.

Launched by 24-year-old Josephine Philips, the recent graduate first recognized a lack of easy and accessible clothing repairs after she became a top seller on Depop in 2018, buying and selling one-off vintage garments.

To fix the issue, Philips launched Sojo, an app that has become known as the Deliveroo of clothing repairs.

The round comes less than a year after she secured £300,000 in pre-seed investment in September 2021, counting Depop’s founder Simon Beckerman as an investor. In October, ​​Sojo also won the Santander X Entrepreneurship Awards pitch competition, winning £50,000 in equity-free funding and £25,000 in business support.

Sojo has been going from strength to strength since its launch and has secured deals with brands to integrate its services into their e-commerce and physical retail offerings, including an Instagram favorite, Ganni.

Since launching in January 2021, Sojo has reportedly built a network of 10 seamsters and bicycle couriers across London. The seamsters set their own prices, and Sojo charges a 30 percent commission to cover marketing, delivery, customer service and insurance.

“The aim is to increase the circularity of clothing and decrease its carbon footprint. We want to be a disruptor in the space,” said Philips when speaking to WWD, adding that the company has an “international mind-set” and she’d like to see the business extend far beyond the U.K.’s borders.

Her other ambition is to help “centralize a fragmented industry” by creating a community of seamsters and give them exposure, and a steady flow of work, via the app. A vintage clothing aficionado and former intern at Depop, Philips wants to remove some of the barriers to buying pre-worn clothing.

She believes the app will free consumers to buy what they love and not worry about whether they can find someone to alter it, or try to alter it themselves. “We don’t want any botched jobs to happen,” she told the media.