By Abbianca Makoni May 4, 2022 in Community, Founders, Main Comments Off on Meet Some Of Black Women Who Made It On To Forbes’ 30 Under 30 List 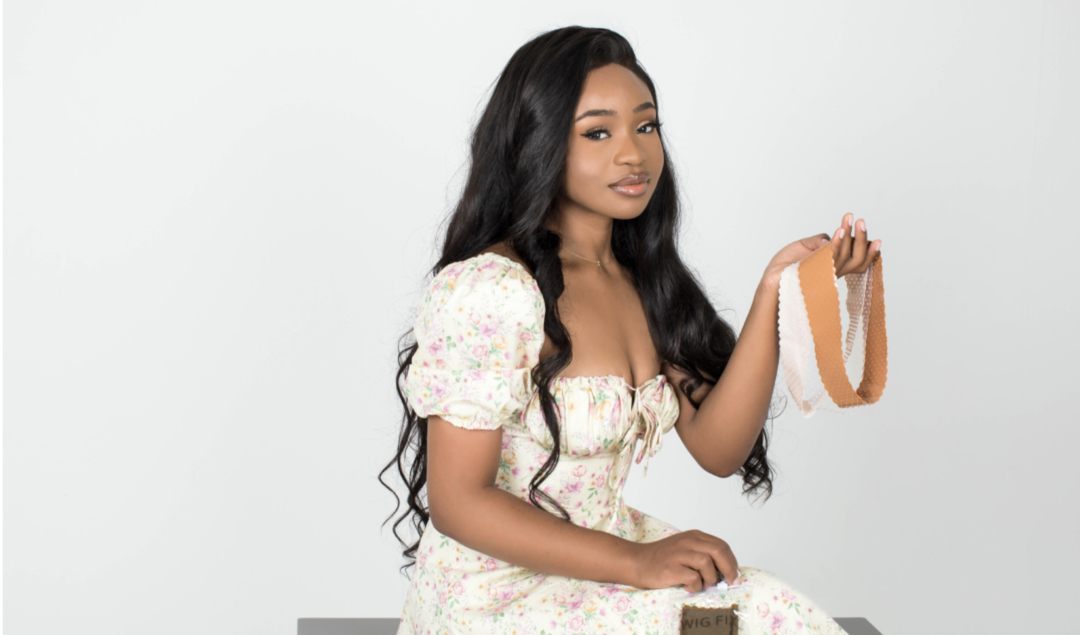 In the face of seemingly insurmountable challenges, the 300 visionaries featured on the 2022 Forbes 30 Under 30 Europe list have persevered, innovating and collectively raising more than $2 billion in funding for their ventures—more than double the amount raised by last year’s honorees.

Aasiyah Abdulsalam, Ngoni Chikwenengere, Agnus Mwakatuma, Josephine Phillips, Malone Mukwende, and Nigel Matombo were just some of the Black people featured on this year’s list for their amazing work across tech, fashion and mental health.

Aasiyah Abdulsalam is the 26-year-old founder of The Renatural, a brand offering innovative products for the wig industry.

Growing up with psoriasis, she was used to wearing wigs all the time. The condition would affect her scalp and she’d often wake up with big clumps of hair on her pillow, and that was just normal for her. She experimented with different styles over the years and quickly became fascinated by the wig industry, even writing her uni dissertation on it.

She then researched the economics and history of wigs, from its globalization to manufacturing and ethical standards, and soon realized that there had been very little innovation in the wig market since around the 1920s. No one in the industry was thinking differently. That’s when she launched the Wig Fix in 2018. The Wig Fix was reported to be the world’s first patented hypoallergenic, breathable and lightweight silicone headband that secures your wig while protecting your scalp.

Josephine Philips first recognized a lack of easy and accessible clothing repairs after she became a top seller on Depop in 2018, buying and selling one-off vintage garments. To fill this void, Philips launched Sojo, an app that has become known as the Deliveroo of clothing repairs.

Sojo has secured deals with brands to integrate its services into their e-commerce and physical retail offerings, including an Instagram favorite, Ganni. Since launching in January 2021, Sojo has built a network of 10 seamsters and bicycle couriers across London. The seamsters set their own prices, and Sojo charges a 30 percent commission to cover marketing, delivery, customer service and insurance.

Less than a year after graduating from the University of Northampton, Ngoni Chikwenengere launched her own brand-new fashion label and took the opportunity to showcase her debut collection at London Fashion Week.

‘We are Kin’ is a collaborative effort led by Ngoni with an aim of creating wearable garments with an air of conceptualism, concentrating on ensuring that they are timeless and modern, as well as relating to the average person on the street.

Ngoni moved to Northampton from Zimbabwe at the age of 10. Her fashion career started at the University of Northampton in 2011 when she completed a Foundation Diploma in Art and Design. She then continued on to complete the BA (Hons) in Fashion; graduating in 2015.

During her time at the University, her hard work and determination to succeed led to her being awarded the Worshipful Company of Currier’s Scholarship and the Maggie Barwell Scholarship. She was also part of Fashion United’s Graduate Ones to Watch, after she was one of the lucky few who took part in the University of Northampton’s catwalk show during Graduate Fashion Week in 2015.

“We believe in sustainable and responsible practices this is achieved by working with end of line fabrics, sustainable fabrics, and our local factory in London, we see the team that makes your pieces regularly it’s a KINship,” it states on her website.

Born in Tanzania, Agnes has lived in the UK for 12 years following her family’s relocation to a small town in Devon. She studied at the UWE Bristol, graduating with a BA in Business Management with Economics — before going on to work in the charity sector, creating and managing youth-led programs in East Africa.

While growing up in a predominantly white town, Agnes recalls early examples of racism and microaggressions, such as people touching her hair and calling her names at school. Her own experiences as a Black woman, as well as witnessing the deterioration in mental health in the Black community around her, were both key drivers in her setting up Black Minds Matter U.K. in the aftermath of George Floyd’s murder.

Speaking about its launch to ‘The Book Of Man’, she said: “It’s honestly the most random thing I’ve ever done in my whole life, but also the most impactful thing. It started from a conversation on WhatsApp, simple as that. Just talking about everything that was going on during the last BLM Movement in 2020, and noticing how everyone’s mental health was being poorly affected by everything.

“From a personal point of view, I’ve had my own kind of struggles with mental health, and I lost a brother to suicide. So I know first-hand how mental health services need a lot more funding, and need to provide more culturally appropriate therapy.

“Initially we wanted to raise funds for, like, 10 people to go to therapy when we first launched our GoFundMe page on 1st June. But by the 2nd June, we’d already hit that 10 grand targets, and not only that, we ended up with 300 requests for therapy within 24 hours. Which was a scary because we just wanted to do it for a small number of people. We quickly realized how big a problem black mental health is, especially in the UK. At that point, it was quite hard to provide it for 10 people and just walk away. We thought we could make this into an organization and see what we can do with it.”