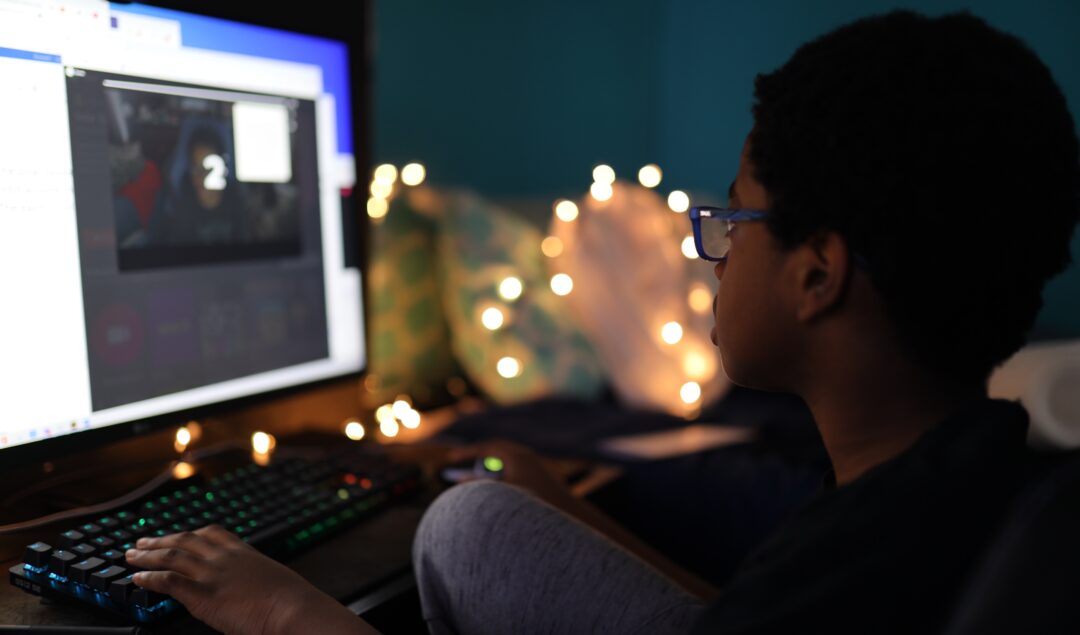 Elijah Muhammad Jr has officially made history as the youngest Black college student in Oklahoma after enrolling in three courses at Oklahoma City Community College as a freshman.

According to KFOR News, Muhammed Jr. isn’t the only person in his family beating records. His older sister, Shania Muhammad, also made history this year as the youngest to graduate from college with two associate degrees from Langston University and Oklahoma City College.

Elijah Muhammad Sr, the siblings’ father, revealed that Muhammed used his sister’s success to help motivate him to excel further in his education. As a result, both maintain healthy competitiveness, which allows them to continue striving to even greater heights.

“When he sees her accomplish certain things, he’s like ‘I’m up next, and I can do it,” Muhammed Sr said in an interview.

Surprising all his classmates, Muhammed Jr. enrolled in computer hardware, introspect technology, and computer operating systems course, which are all a part of his major, cybersecurity.

“Almost all of the school seniors were like, “How old are you?” and once I told them my age, they all got surprised – they were like, “You’re 12? You’re doing this at 12?”’ said Muhammed Jr.

“I’m very excited about getting scholarships because I’ve seen my sister get multiple scholarships, and I was like, man, I can’t wait until I start getting my scholarships.”

Not only is Muhammed Jr. beating records and making history, but he is also topping high school charts with his 17 composite ACT school, surpassing the average Black high school senior.

Muhammed Jr. hasn’t yet decided where he will go next, but no matter what he decides, a promising future is on the horizon.