By Abbianca Makoni June 6, 2022 in Crypto, Main Comments Off on Lonzo Ball Partners With Michael Jordan And His Son’s HEIR Platform To Launch New NFT Collection 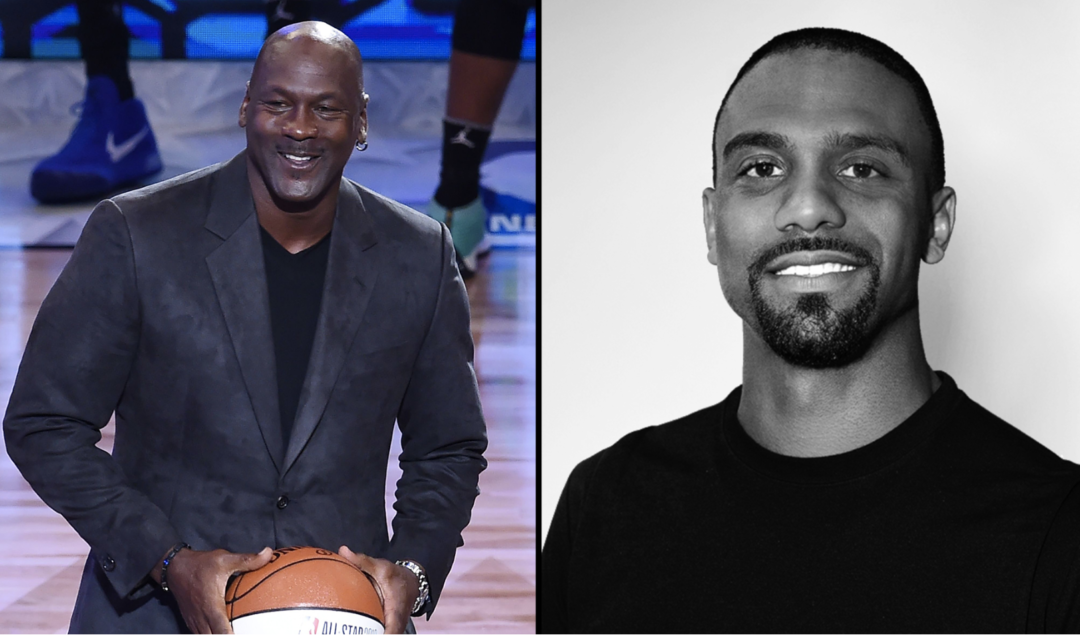 Web3 platform, HEIR, co-founded by Michael Jordan and his son Jeffrey Jordan, is set to introduce its first athlete membership NFTs. On the Magic Eden NFT marketplace, NBA player Lonzo Ball will be featured in an NFT collection dubbed “Zo.”

HEIR launched its first NFTs in March — a collection called “6 Rings” that paid homage to MJ’s six titles. They sold out the initial 5,005 allotments for 2.3 SOL each, worth roughly $221.

How does it work? Rather than simply acquiring digital collectibles of their favorite athletes, HEIR enables fans to gain membership to that athlete’s inner circle.

This new NFT ‘Zo’ collection collaborates with Chicago native and renowned streetwear designer Don C. and will launch on June 7 through a mint on Magic Eden’s Launchpad, a Solana-based marketplace, reported Axios.

“As an early HEIR investor and one of the most compelling personalities in basketball, Lonzo is the perfect partner … as we transform sports fans to owners,” Jeffrey Jordan told the media.

Owners of Ball’s NFT won’t just own the digital artwork. They’ll also gain access to his “Huddle,” which gives them exclusive content, merchandise, in-person events, Q&As, and other experiences.

George Floyd's Murder Sparked A Wave Of Promises From Big Tech: Was It Just Performative?