By Abbianca Makoni February 24, 2022 in Break into Tech, Engineers, Main Comments Off on Learning To Code At 30 And Leaving A Family Business: Here’s The Story Of Two Latino Engineers

Learning To Code At 30 And Leaving A Family Business: Here’s The Story Of Two Latino Engineers 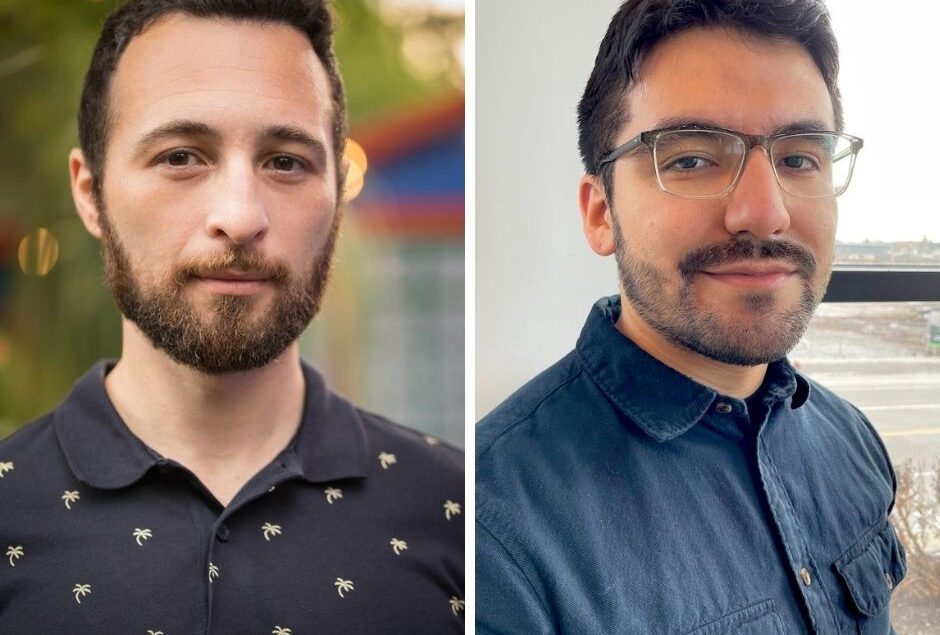 Working in the factory was what was expected of him – his family had done it and he was meant to do it too.

But Carlos Vasquez quit his first job working in the manufacturing sector after spending hours listening to engineer-turned-billionaire entrepreneur Mark Cuban, who sparked his early interest in coding.

For Vasquez, his dreams of working in tech were feeling more difficult by the minute as he faced dozens of hurdles.

As we already know Latinx professionals make up a tiny share of the workforce in the tech sector.

A federal Diversity in High Tech Report found Latinx employees hold roughly 8% of jobs in high tech jobs — such as roles in computer science or engineering — a far cry from the 68.5% of white workers in similar fields. There are half as many Black and Latinx pros in tech as there are in the rest of the private sector, overall.

After much struggle, he eventually got a gig at i.c. stars Milwaukee, an internship which provides leadership training and a technology-based curriculum to underrepresented young adults to jumpstart their tech careers.

After two years of training and mentoring the amazing interns of i.c. stars, he arrived at a Fortune 500 company’s innovation team, where his learning was taken to the next level.

That’s where he met his mentor, Ben Juarez, who was working as a technology training manager at the time.

Juarez had also left his job to transition into tech following a successful career in public policy. He had stumbled into the same roadblocks as Vasquez when he chose to channel his love of video games into learning code at the age of 30, reported technical.

Despite the great people he worked with, Juarez decided that his true passion was to innovate on his own, with his own team, so he decided to focus on his startup, Like|Minded, and Latinos In Tech full time.

Fostering the next generation of Latinx tech professionals is just one of the reasons why Juarez and Vasquez joined forces to launch Latinos in Tech in 2019.

The organization aims to “get Latinos in the field together to support and develop one another” through resource-sharing, special events, and professional development workshops. The goal: to help Latinos meet the projected 13% growth of technology occupations by 2030.

Vasquez works as a Full Stack Engineer at Northwestern Mutual, while also building Latinos In Tech with Ben Juarez. ​

Snickerdoodle, An NFT Data Platform, Partners With FTX To Launch 'NFT Lotería' With Proceeds Set To Go To To Hispanic Tech Organizations