By Abbianca Makoni December 6, 2021 in Main No Comments 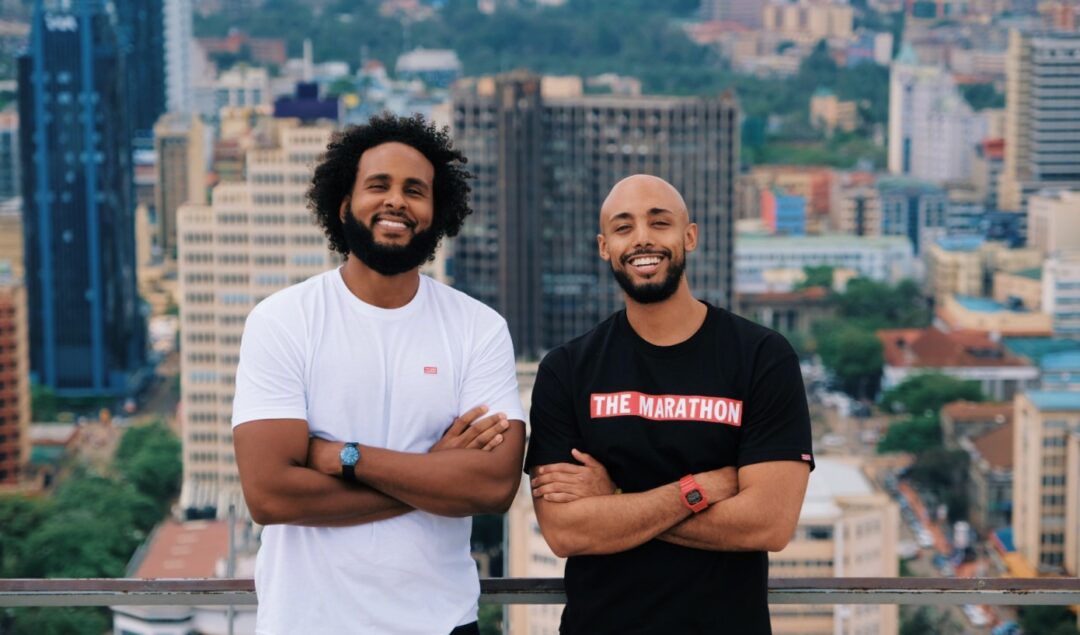 Pariti, founded by co-founder and CEO Yacob Berhane and Wossen Ayele, had its round led by U.S.-based Harlem Capital. It’s the first deal in Africa of the VC’s diversity-focused fund that secured $134 million for its second fund earlier this year.

According to Berhane, who launched the company in 2019 with Ayele, the company has grown 795% this year alone.

He attributes this growth to the pandemic and how the African tech ecosystem has hit an inflection point,

“The pandemic was a Black Swan event because we saw major jump inactivity on our platform. Remote staffing and remote investing accelerated tremendously. This was a bet we made a while back but obviously could not anticipate what was coming,” Berhane said to TechCrunch.

He added: “And after taking nearly ten years to get Africa’s first unicorn, we had six announced in roughly six months. This led to a significant increase of interest from local and international investors for African startups.”