By Abbianca Makoni June 22, 2022 in Africa, AI, Crypto, Main Comments Off on Here Are Some Of The Biggest Crypto Scams In Africa 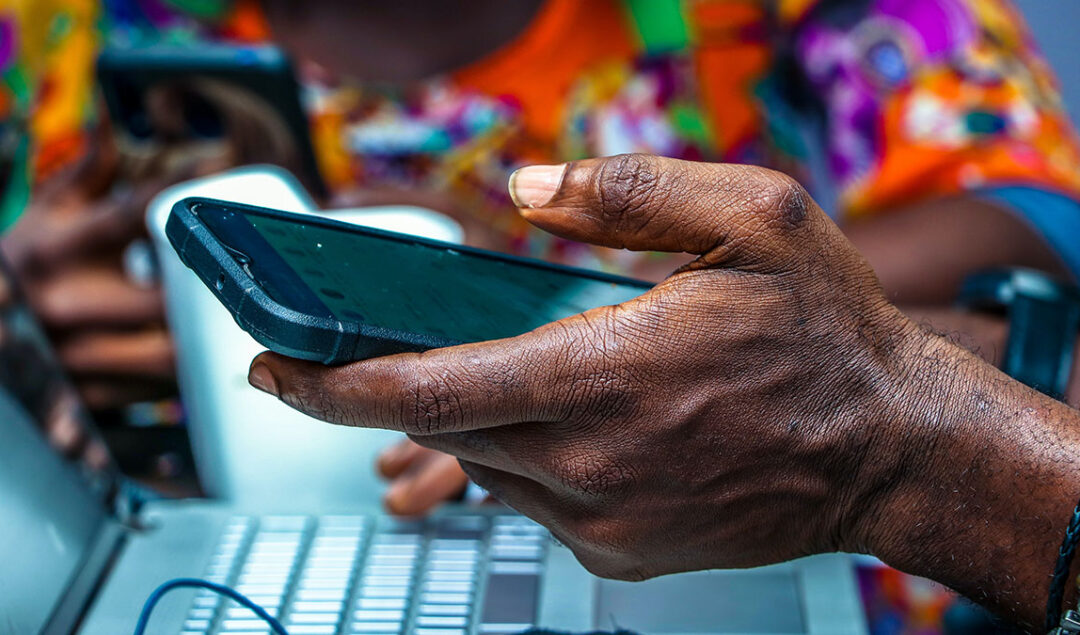 As cryptocurrency adoption gains steam on the African continent, it will be important for potential investors—and ultimately, regulators—to learn from the scams that have come before.

Some high-profile examples of these scams include; back in 2019, Uganda’s Dunamiscoin Resources closed suddenly with $2.7 million in investor money.

Dunamiscoin Resources had taken money from more than 4,000 people, promising them returns of 30% returns in 21 days by investing it in bitcoin.

Another is Velox 10 Global, a pyramid scheme with roots in Brazil, in which Kenyans lost millions of shillings in 2018 and 2019.

Claiming to trade in bitcoins, the company charged a membership fee of about $100 and told members they could earn up to $4,000 daily by paying an additional upgrade amount of $200.

Investors never received those returns, and some took the company to court seeking to have it stopped from operating in Kenya.

According to the liquidators and previous reports, these individuals are “masterminds” of the scheme, and it has asked the Pretoria High Court to hold them liable in terms of the Companies Act.

They argue that Mirror Trading International (MTI) was an unlawful Ponzi scheme and factually insolvent since inception.

“[The defendants] were at all relevant times aware of the fact that MTI was trading in insolvent circumstances as well as of the actions perpetrated and constituting fraud upon MTI’s creditors,” the summons states.

Launched in 2019, MTI presented itself as an investment platform and asked new users for at least $100 in funds in the form of bitcoin.

It claimed to pool those funds into a trading account on a forex derivative trading platform, and then conduct high-frequency trading using artificial intelligence that could allegedly produce average daily returns of 0.5%.