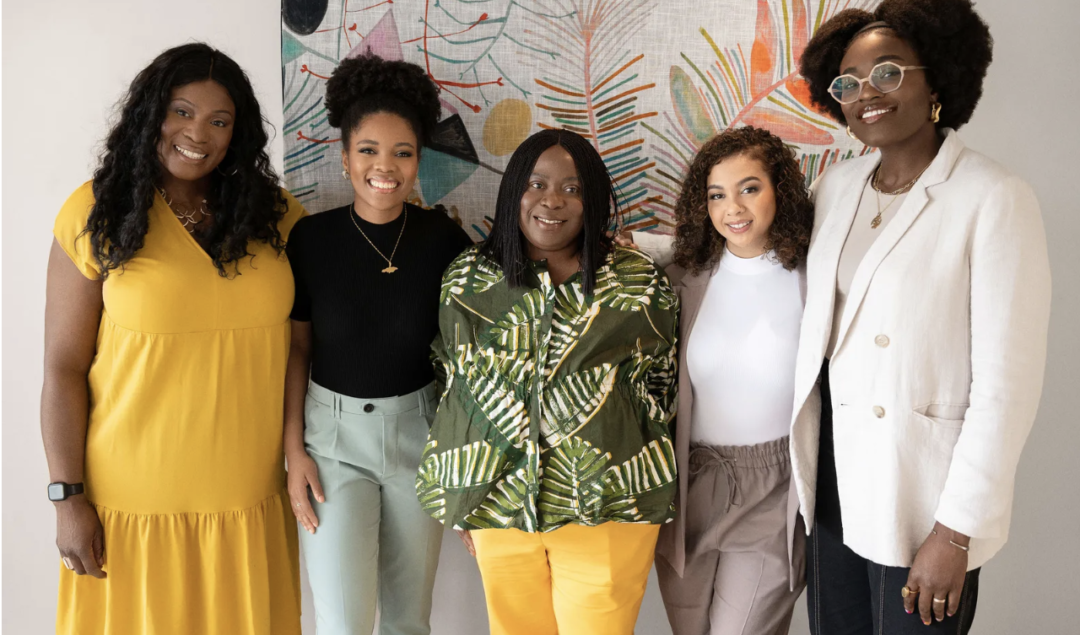 Ebay UK is launching a new hub on its website called Black in Bloom to connect consumers to Black-owned SMEs.

The new initiative comes sometime after a report by the major marketplace revealed that one in five Gen Z consumers want to purchase from a business that supports people from underrepresented groups.

It also follows a series of collaborations between Ebay and Black Girl Fest (BGF), a festival and platform designed for Black women, girls, and non-binary people.

Back in April, the two launched an academy to nurture entrepreneurs with one-to-one training for 12 to 14 weeks, as well as mentoring to help upskill their e-commerce.

Once graduated, brands can then sell via the Black in Bloom hub. “Once they’ve got those skills, the hub is really a way for us, Ebay, to drive traffic towards those businesses,” says Gale.

Fashion, beauty and other consumer goods such as household products will be sold on the hub by graduates of the Black Girl Fest X Ebay Sellers academy.

“We commissioned this research because we want to shine a light on the depth of inequity Black entrepreneurs, and most notably Black women, face as they look to grow their businesses,” Murray Lambell, Ebay UK’s general manager told Vogue.

“We believe we have a role to play in helping to overcome some of these challenges by helping founders to start and scale their business.”

Ebay hopes to empower close to 200 Black women-led e-commerce businesses this year via the program.