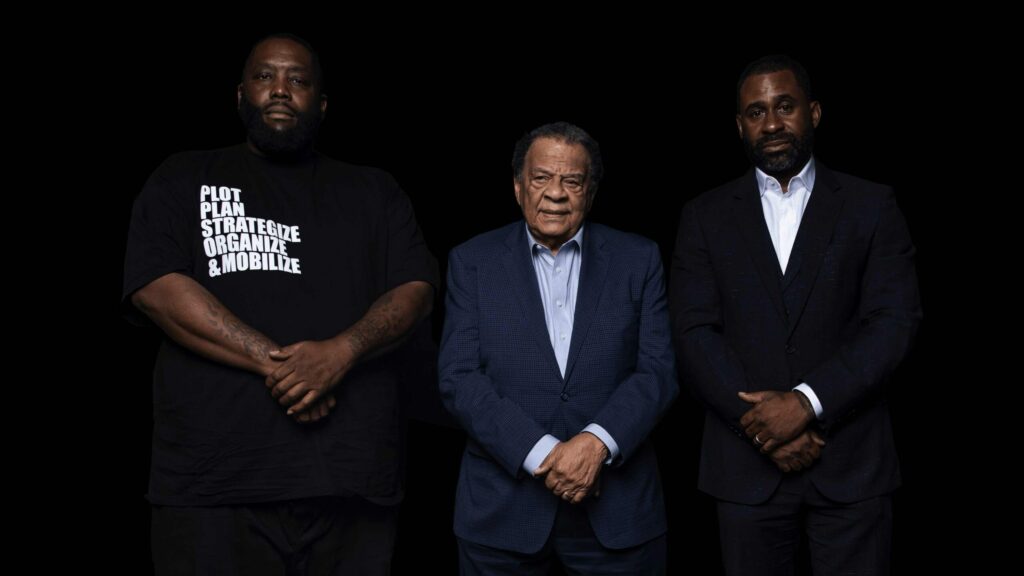 Valence, which Kobie Fuller co-founded with Emily Slade and LaMer Walker in 2019, is a leading recruitment platform that helps connect, empower, and showcase Black professionals.

In addition, the networking platform, which was launched to address the lack of diversity within leadership roles, has provided alternative routes for professionals whose skin color may have played a role in how they were perceived in prominently white spaces.

The community network, which helps provide professionals with access to job listings and new career opportunities, is committed to tackling the lack of diversity in senior roles within high-paying industries such as finance and tech. Valence has partnered with over 400 corporations and has played a vital role in providing a pipeline for companies to source and hire exceptional Black talent.

“We’re being very targeted in how we can drive economic opportunity and wealth creation in the Black community,” said chairman of Valence and general partner at Upfront Ventures, Kobie Fuller. “Joining with Greenwood is a commitment to our community and accelerates our mission towards creating new paths to success for Black professionals and fuels our efforts towards closing the racial wealth gap.”

Greenwood announced the acquisition of a Black-owned private membership network in May, The Gathering Spot. Their recent acquisition of Upfront Ventures marks their continued effort to close the racial wealth gap.

"I Am Rooting For Their Success": Twitter Reacts As Arlan Hamilton’s Backstage Capital Cuts 75% Of Staff